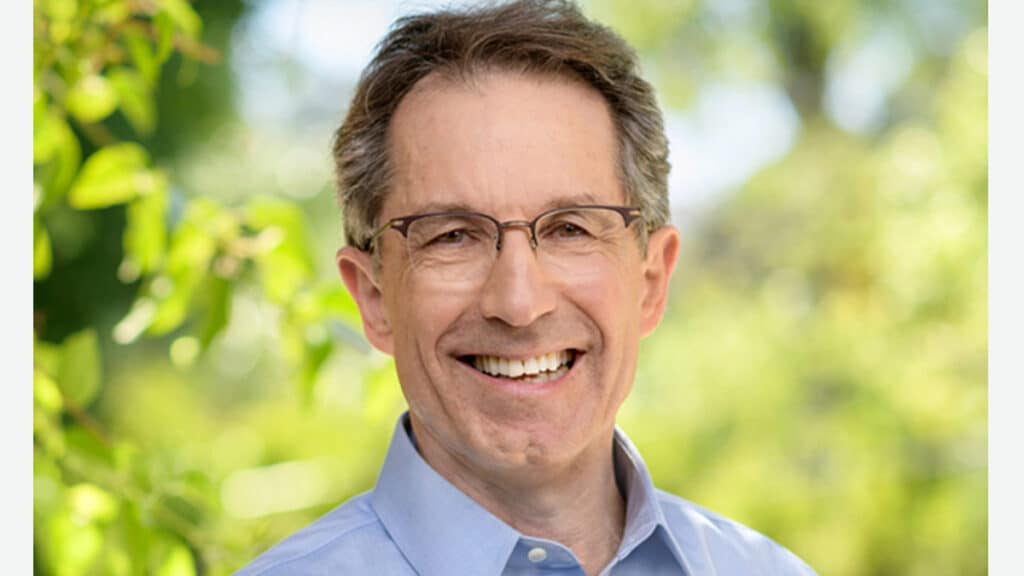 Gary Marsh will step down as President and Chief Creative Officer of Disney Branded Television at the end of 2021 after 33 years with the company. Despite his departure, Marsh will continue his relationship with Disney and launch his own Disney-backed production company. Under the new deal, Marsh will make two new “Descendants,” a “Beauty and the Beast” prequel, as well as a “Tink” series, “School for Sensitive Souls” and “Witch Mountain.” Marsh will create content for all of Disney’s many platforms, like Disney+, Hulu, Disney Channel, Disney Junior, ABC, National Geographic, Freeform and FX.

Marsh developed several massive hit shows while at Disney including “High School Musical,” “Hannah Montana,” “Lizzie McGuire,” “The Descendants” and “That’s So Raven,” among many others. He was also responsible for Disney Junior shows like “Mickey Mouse Clubhouse,” “Doc McStuffins,” “Elena of Avalor” and “Sofia the First.”

“Gary’s leadership and creative genius have shaped a generation of beloved kids and family programming, and we are forever grateful for the indelible impact he’s made at The Walt Disney Company,” said Disney General Entertainment chairman Peter Rice. “Gary is a valued leader and good friend, and we’ve been talking about this move for years. So when he decided to focus solely on producing after three decades of an amazing executive career, I jumped at the opportunity to keep him among us.”

“For 33 years, I’ve had the greatest job in television,” Marsh said. “The stories we’ve told, the music we’ve created, the stars we’ve discovered, the franchises we’ve built – all of it has entertained and engaged millions of kids and families around the globe. Thanks to the reach of Disney’s streaming platforms, those stories will live forever in the hearts and minds of future generations, alongside all the new stories I look forward to telling. There simply could not be a more compelling or creatively stimulating time to enter the production ranks.”

A replacement to oversee Disney Branded Television is expected to be announced by Peter Rice in the coming days.