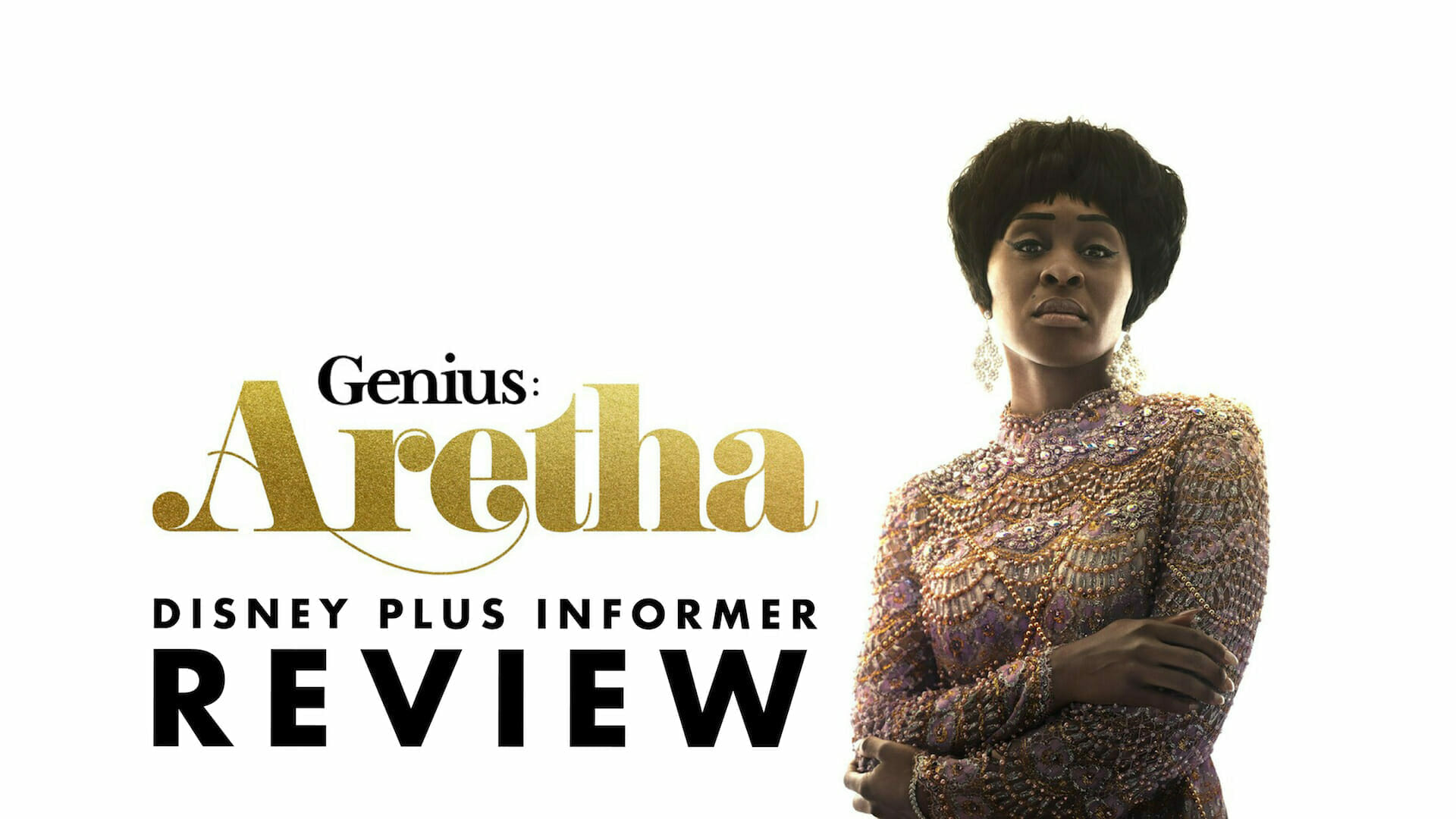 The latest instalment of National Geographic’s Genius comes with a lot of anticipation, Genius: Aretha arrives on Disney+ (Via Star) this Friday, with the first two episodes available to stream.

Developed by Pulitzer Prize-winning playwright Suzan-Lori Parks, Genius: Aretha jumps back and forth in time to tell a compressive story of Franklin’s life and career. She is portrayed as a young girl by Shaian Jordan, with Cynthia Erivo taking over when Aretha matures into adulthood. Both sing incredibly, and the best scenes are those that feature music and song.

The first two episodes begin to document a war for control over Franklin’s life and career between her husband, Ted White (played by Malcolm Barrett) and her preacher father, C.L. Franklin (Courtney B. Vance). Vance gives a larger than life performance, perhaps at times taking the focus away from Aretha herself. 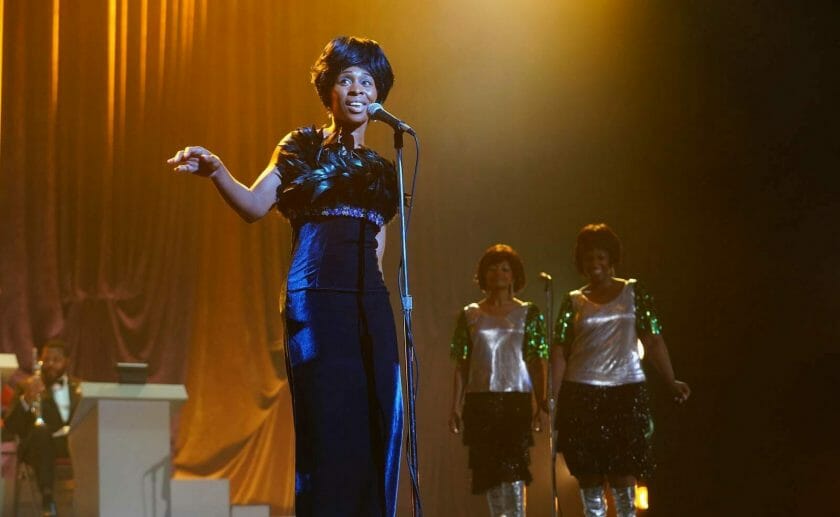 Erivo plays Aretha with a real careful focus and stands out when she performs as her. Erivo’s singing is extraordinary; she doesn’t come across as though she is doing an impression of Aretha, but rather an interpretation of her style. A biopic like this needs to tread a fine line between telling a life story and recreating a performance, and it’s tough, especially when so many of Franklin’s actual performances are easily accessible via Youtube. With more episodes to tell the story of Franklin’s life, the first two episodes are a great introduction to what an incredibly talented performer, Aretha Franklin, really was.

GENIUS is an Emmy-winning anthology series that dramatises the fascinating stories of the world’s most brilliant innovators, their extraordinary achievements and with their volatile, passionate and complex personal relationships. This third season explores Aretha Franklin’s musical genius and incomparable career, as well as the immeasurable impact and lasting influence she has had on music and culture around the world. Grammy Award winner Franklin was a gospel prodigy, an outspoken civil rights champion and widely considered to be the greatest singer of the past 50 years, receiving countless honours throughout her career. Franklin is portrayed by the triple threat Tony-, Emmy- and Grammy Award-winning Cynthia Erivo (“Harriet, “The Color Purple”) and Emmy-winning Courtney B. Vance will play Aretha’s father, CL Franklin. GENIUS: ARETHA is the first-ever, definitive and only authorised scripted series on the life of the universally acclaimed Queen of Soul.