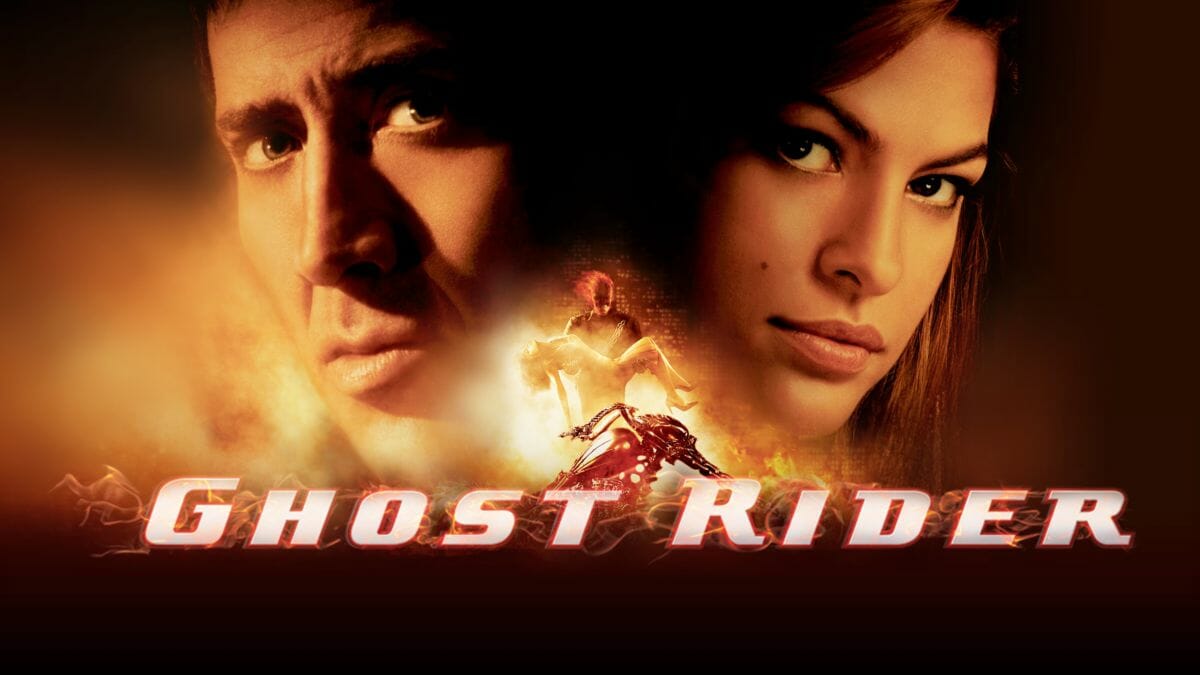 Disney has announced that Marvel’s “Ghost Rider” (2007) will release on Disney+ in Australia and New Zealand on Friday, January 6, 2023.

Johnny Blaze (Nicolas Cage) was only a teenaged stunt biker when he sold his soul to the devil (Peter Fonda). Years later, Johnny is a world renowned daredevil by day, but at night, he becomes the Ghost Rider of Marvel Comics legend. The devil’s bounty hunter, he is charged with finding evil souls on earth and bringing them to hell. But when a twist of fate brings Johnny’s long-lost love (Eva Mendes) back into his life, Johnny realizes he just might have a second chance at happiness – if he can beat the devil and win back his soul. To do so he’ll have to defeat Blackheart (Wes Bentley), the devil’s nemesis and wayward son, whose plot to take over his father’s realm will bring hell on earth–unless Ghost Rider can stop him.