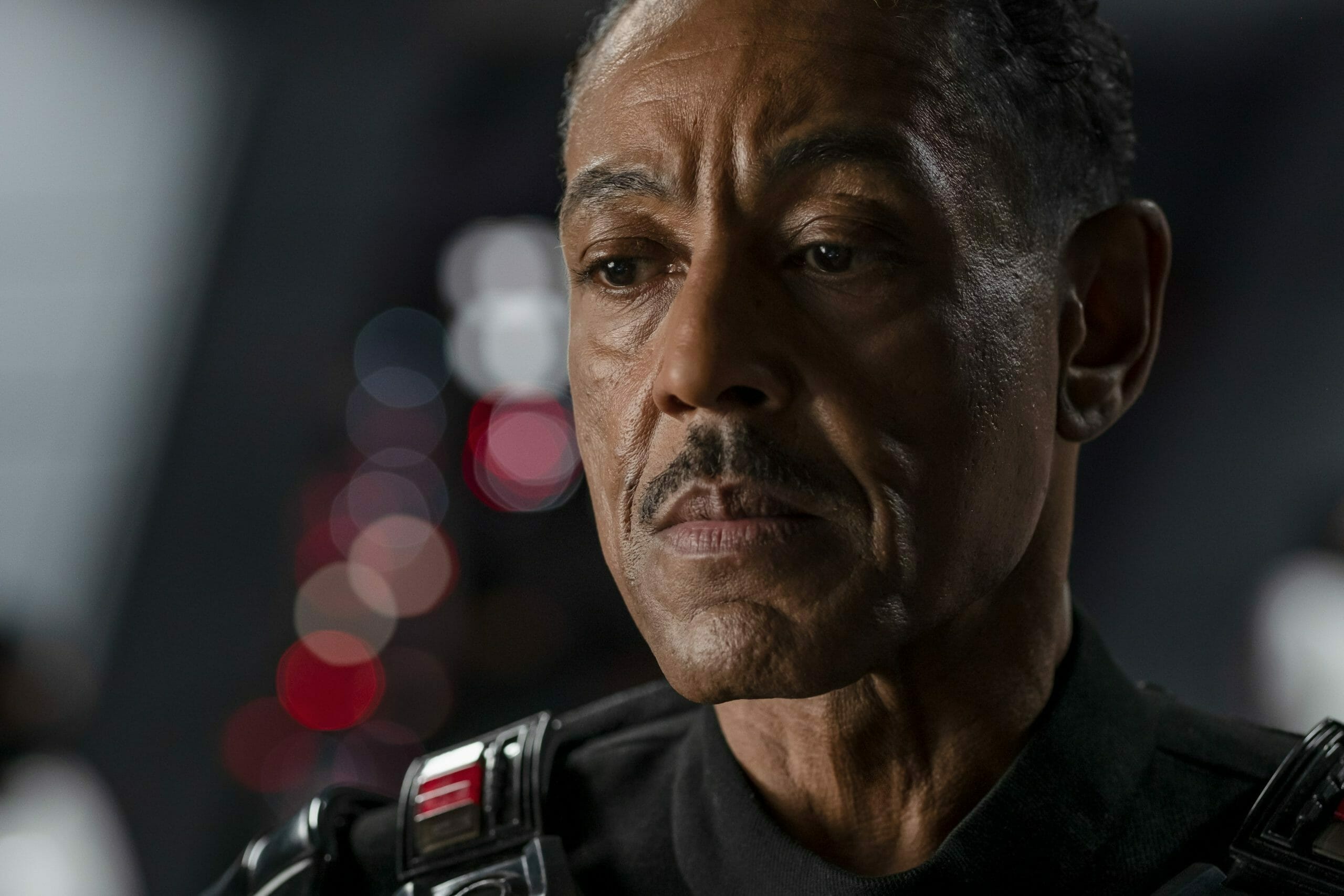 Giancarlo Esposito, who plays Moff Gideon in The Mandalorian, has reportedly been in talks with Marvel to join the MCU.  The news comes from AV Club which says the actor revealed the information during an appearance at TJH Superhero Car Show & Comic Con in San Antonio.  Esposito acknowledged people wanting him to play villains like Magneto and Doctor Doom. However, he said he would prefer a more heroic role like Professor X.

Charles Xavier a.k.a. Professor X and the leader of the X-Men, did briefly appear in Doctor Strange in the Multiverse of Madness and was played by Patrick Stewart.

Esposito will reprise his role as antagonist Moff Gideon in Season 3 of The Mandalorian which premieres on Disney+ in February 2023.