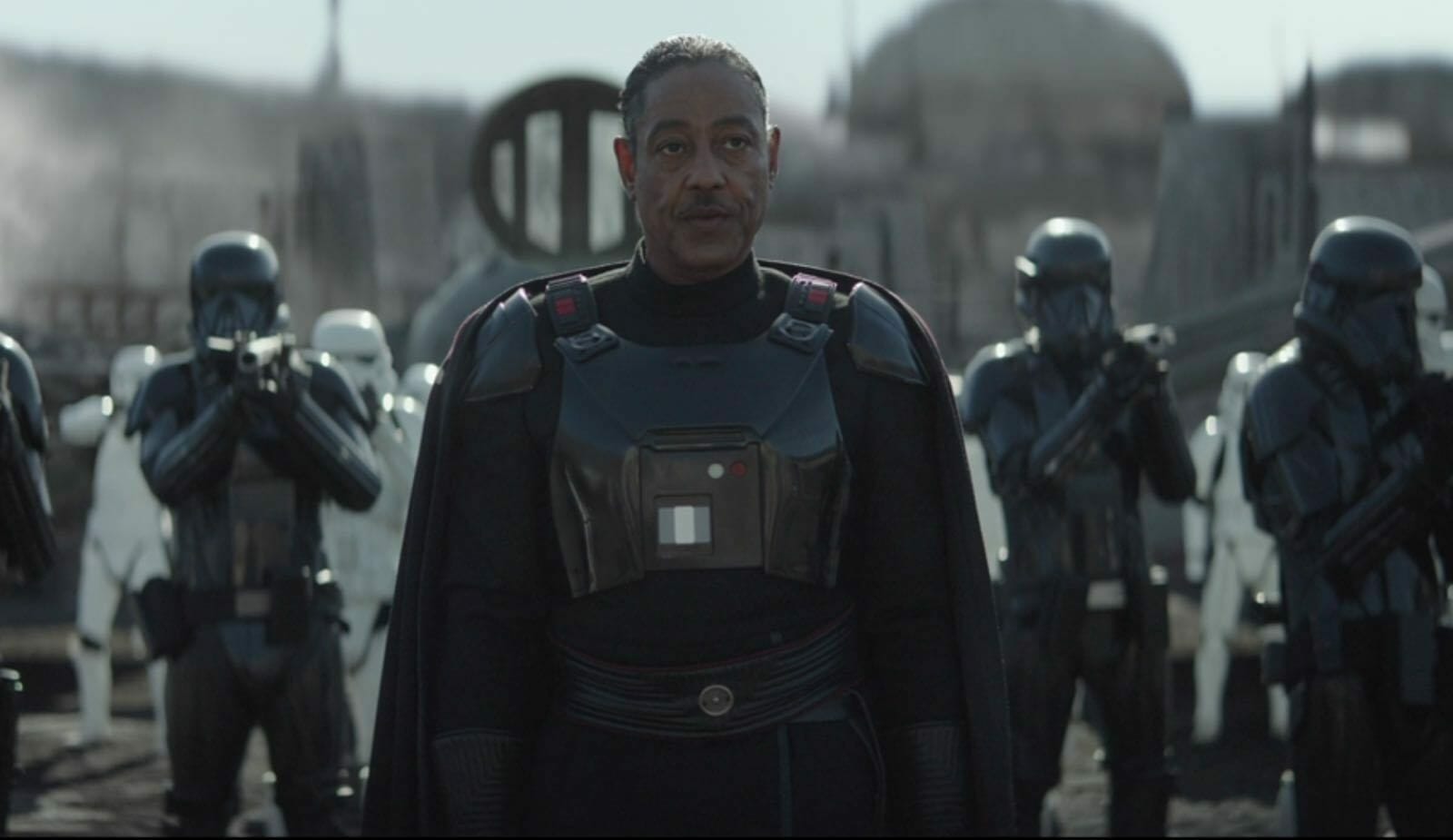 Season 3 of “The Mandalorian” just wrapped filming and although a Disney+ release date for the upcoming season has not been announced yet, it was believed that the third season would begin streaming around Christmastime later this year.

Now, Giancarlo Esposito, who plays the character of Moff Gideon in the series, has provided an update on when Season 3 might debut.  During a recent interview on The Rich Eisen Show, Esposito teased fans may get “The Mandalorian” Season 3 sooner rather than later, perhaps as early as this summer.  You can read what Espositio said below:

“You’ll get it soon. You’ll get it soon … I got a little few things to do in regards to that, to put some finishing touches on what I do, but I believe it will be sometime this summer. No date set yet, but coming soon.”

Since filming just wrapped and post-production is just getting started, it seems highly unlikely that the third season would premiere that quickly, however, anything is possible.  But since nothing has been confirmed by Disney or Lucasfilm, we will treat this as a rumor for now.  “The Mandalorian” does have a panel scheduled at Star Wars Celebration next month, so it is possible we may get a more definitive release window for Season 3 then.

UPDATE 4/14/22: Steven Weintraub of Collider took to Twitter to comment on the matter. According to him, “The Mandalorian” Season 3 will release on Disney+ “end of this year“ which falls in line with previous reports.