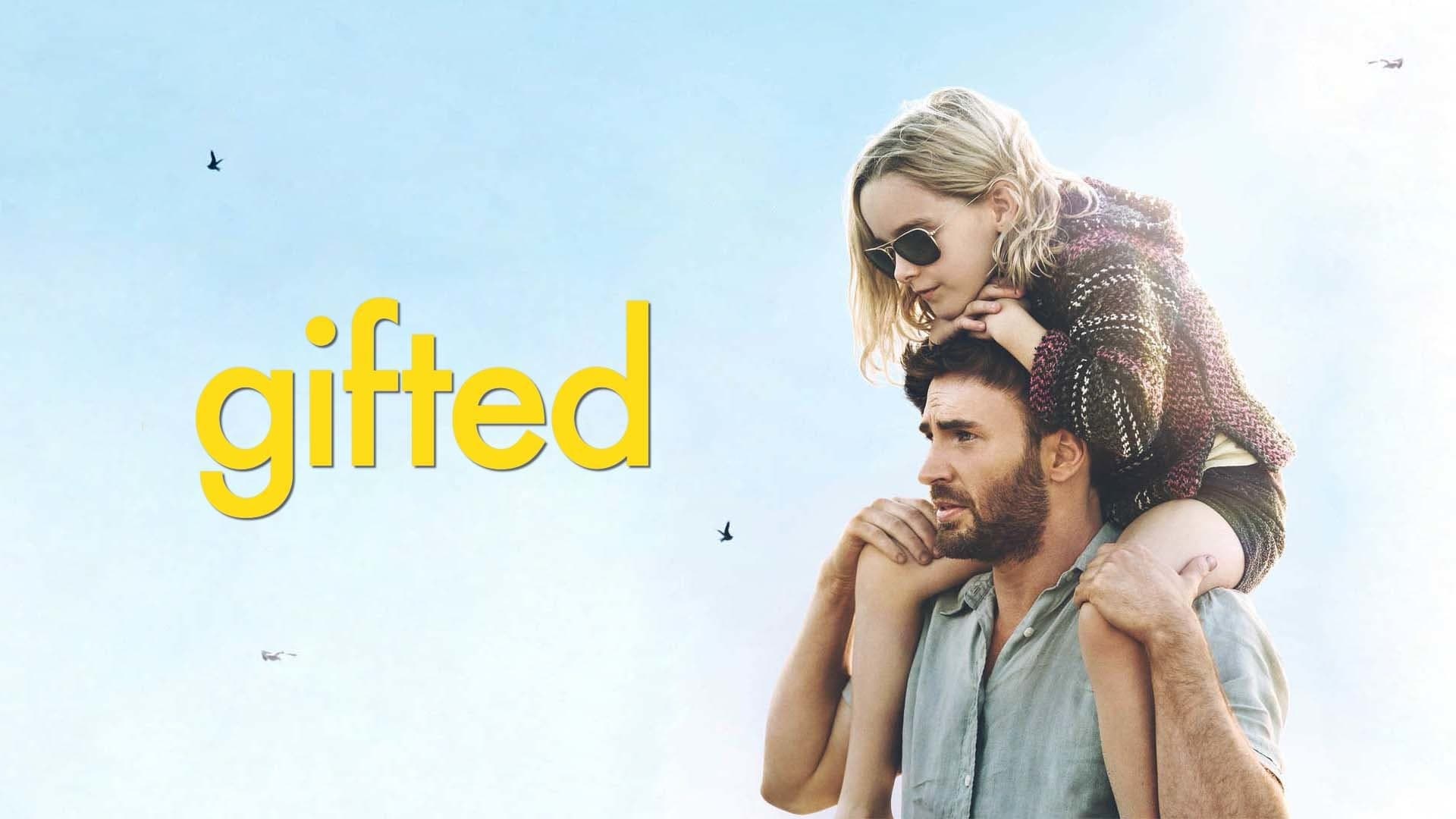 Disney+ has announced the full list of everything coming to the United Kingdom and Ireland in January 2022 including premieres of new Disney+ and Star Original Series, additional episodes of fan-favorite series, and new library title additions.  One of the new titles that will be added to Disney+ next month is “Gifted” (2017) which arrives on Friday, January 14, 2022.

Frank Adler (Chris Evans) is a single man raising a child prodigy – his spirited young niece Mary (Mckenna Grace) – in a coastal town in Florida. Frank’s plans for a normal school life for Mary are foiled when the seven-year-old’s mathematical abilities come to the attention of Frank’s formidable mother Evelyn (Lindsay Duncan) whose plans for her granddaughter threaten to separate Frank and Mary. Octavia Spencer plays Roberta, Frank and Mary’s landlady and best friend. Jenny Slate is Mary’s teacher, Bonnie, a young woman whose concern for her student develops into a connection with her uncle as well.