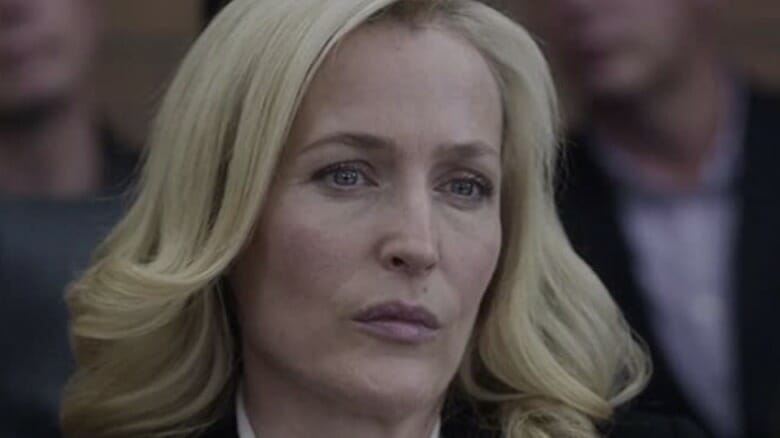 Gillian Anderson (The Crown) has joined the cast of Hulu’s second season of “The Great” in a recurring role. She will reportedly appear in two episodes as Joanna, Catherine’s (Elle Fanning) mother.

According to Variety, Joanna is a glamorous socialite from Germany, sometimes also known as the “maestro of marriage” for her abilities to arrange high-profile partnerships for her daughters. She has heard rumors of her daughter’s coup and come to Russia to see it for herself. Though the apple of Catherine’s eye and a doting mother, it soon becomes clear Johanna has more sinister intentions to save her family’s reputation.

Anderson is best known for her starring role in Fox’s “The X-Files,” “Sex Education,” and she also starred as British Prime Minister Margaret Thatcher in Season 4 of “The Crown” on Netflix.

Emmy nominated “The Great” is a satirical, comedic drama about the rise of Catherine the Great from outsider to the longest reigning female ruler in Russia’s history. A fictionalized, fun and anachronistic story of an idealistic, romantic young girl, who arrives in Russia for an arranged marriage to the mercurial Emperor Peter. Hoping for love and sunshine, she finds instead a dangerous, depraved, backward world that she resolves to change. All she has to do is kill her husband, beat the church, baffle the military and get the court onside. A very modern story about the past which encompasses the many roles she played over her lifetime as lover, teacher, ruler, friend, and fighter.