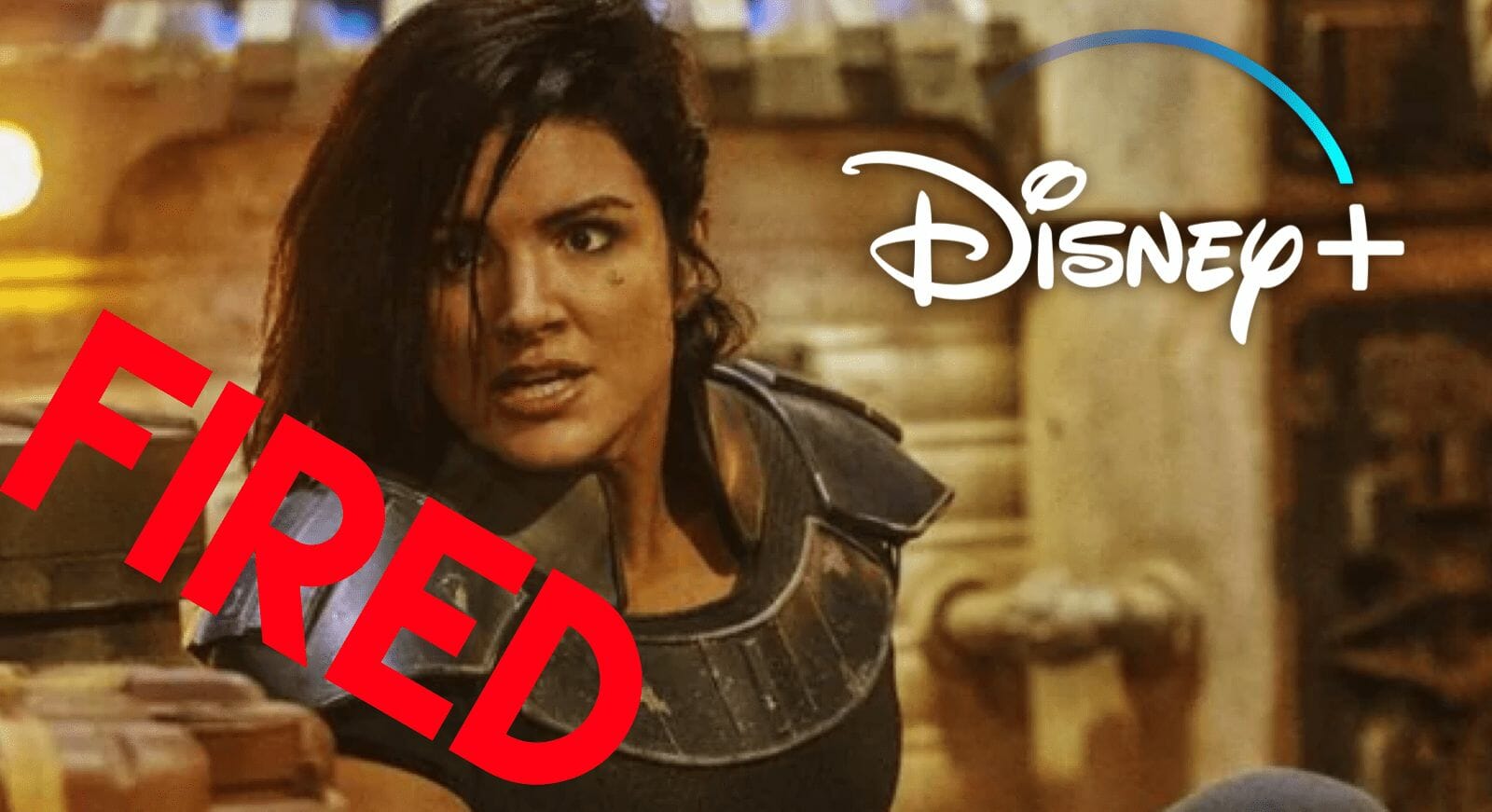 Gina Carano will not be returning to The Mandalorian after sharing a post on social media implying that being a Republican today is like being Jewish during the Holocaust.

“Gina Carano is not currently employed by Lucasfilm and there are no plans for her to be in the future,” a Lucasfilm spokesperson said in a statement. “Nevertheless, her social media posts denigrating people based on their cultural and religious identities are abhorrent and unacceptable.”

Carano has also been dropped as a client by UTA, an agency spokesperson confirms.

This is not the first time Carano, who played Cara Dune on The Mandalorian, has been the focus of social media due to political comments. Last November, via Twitter, she mocked mask-wearing and another in which she falsely suggested voter fraud occurred during the 2020 presidential election.

Disney planned to unveil Carano as the star of her own Disney+ series during a December investor’s day presentation but scrapped those plans following her November tweets.