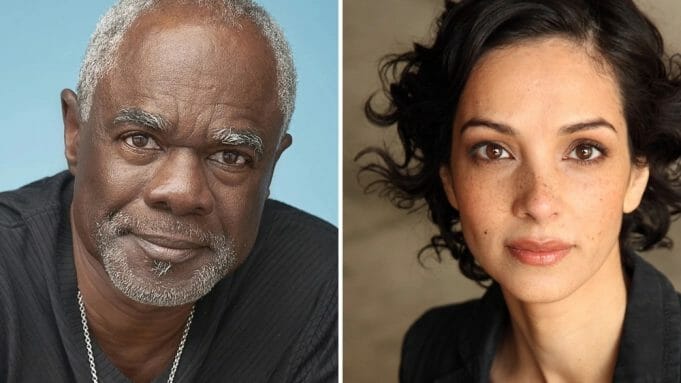 “Black Cake” is based on the book by Charmaine Wilkerson.  It is a family drama wrapped in a murder mystery with a diverse cast of characters and a global setting. The story spans decades and takes place in Jamaica, Rome, Scotland, England and Southern California.

Turman will play Charles Mitch, a successful lawyer in Newport Beach, Calif. whose top priority is to honor the final wishes of his dear friend and client Eleanor Bennett after she loses her battle to cancer. As Charles works with Eleanor’s family to complete her requests, he is persistent to keep the family together while simultaneously working through his own private grief. Turman is a series regular.

Henry will recur as Mabel Martin, a well renowned food expert, who enjoys a successful and quiet life with her son and her beloved parents. When her world is upended by a shattering revelation, she’ll be forced to question everything she has believed about her family, sending her down a path that ultimately cracks open the pandora’s box of her own secrets.