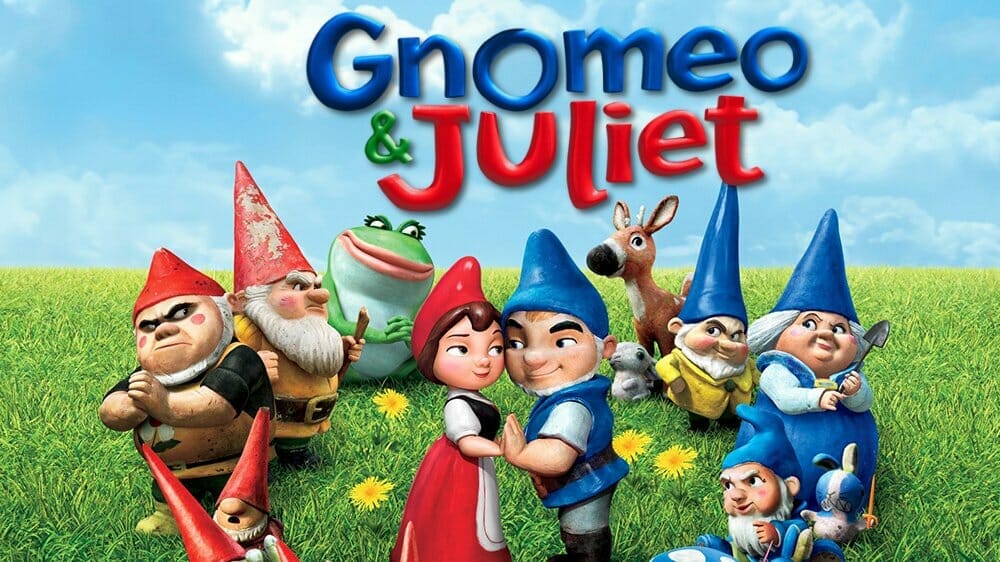 No reason was provided for the removal but it’s likely due to Entertainment One having distribution rights internationally. It would appear the licensing agreement has ended between Entertainment One and Disney. It’s unknown if the movie will return.

The movie remains available on Disney+ in the United States.

In Stratford-Upon-Avon, birthplace of William Shakespeare, Miss Capulet and Mr. Montague feud over whose garden is the better. Garden gnomes that decorate each neighbor’s flower beds continue the rivalry when the humans aren’t looking, and gnomes from the Red Gardens don’t get along with those of the Blue Gardens. Then Gnomeo (James McAvoy), a Blue, and Juliet (Emily Blunt), a Red, fall in love, leaving many obstacles to overcome.