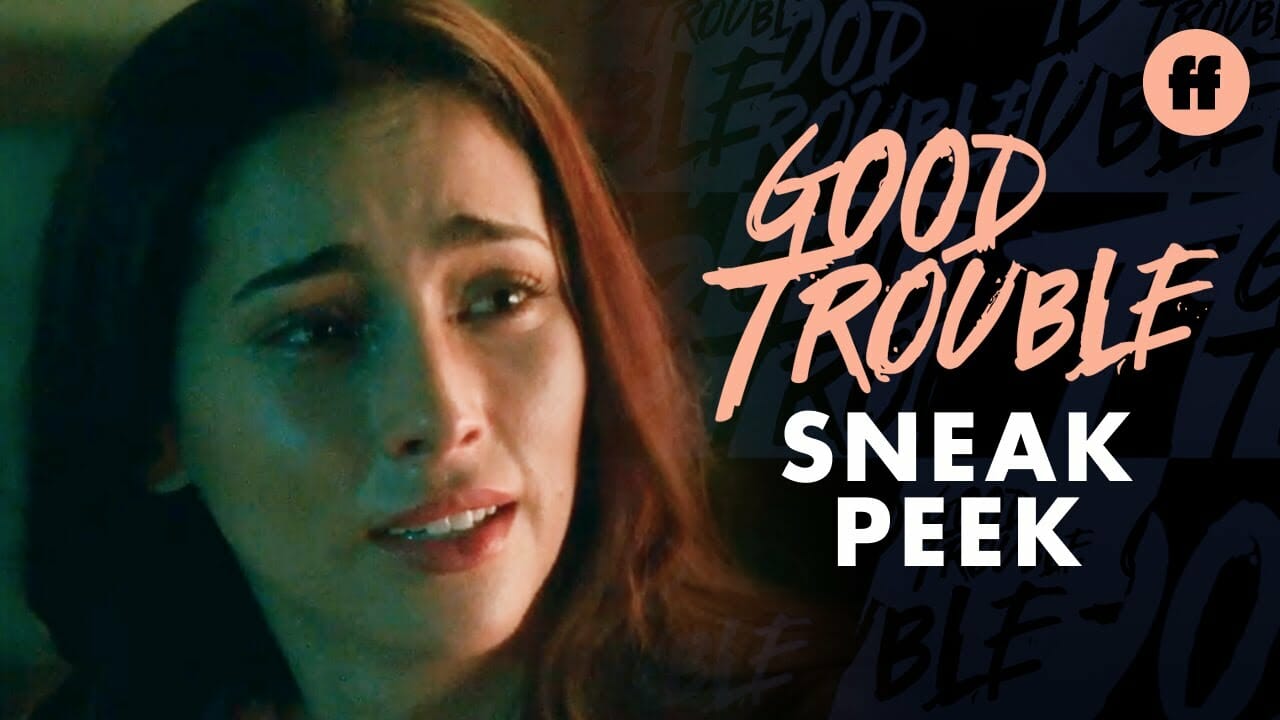 Freeform has released a sneak peek for Episode 15 from Season 4 of “Good Trouble” which airs on August 11 at 10:00 p.m. EDT/PDT on Freeform and streams the next day on Hulu.

In Episode 15, an emotional Isabella reveals what motivated her to smash her father’s car.