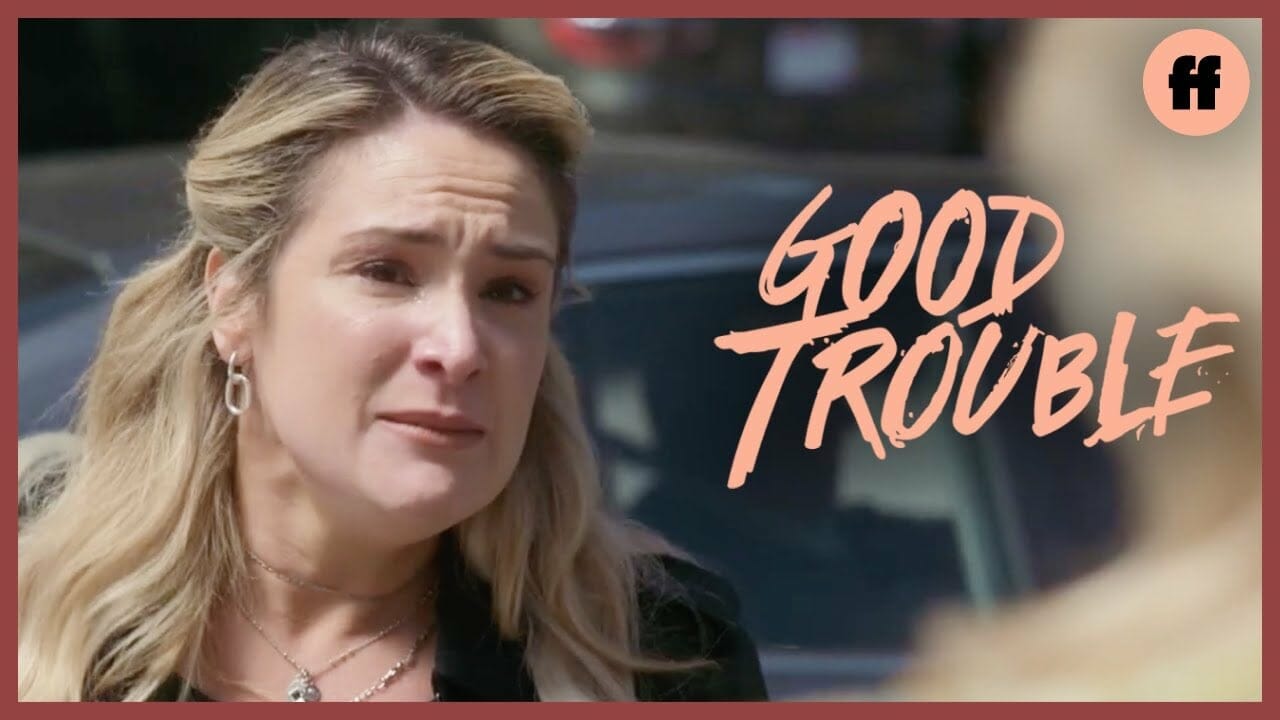 Freeform has released a new “Davia Confronts Her Mother About Her Childhood” clip from Episode 16 of Season 4 of “Good Trouble.”  Watch new episodes of “Good Trouble” on Freeform on Thursdays at 10p/9c, and stream on Hulu Fridays.

In Episode 16, at Mrs. Moorland’s funeral, Davia’s emotions spill out, revealing how her mother’s harsh criticism growing up has affected her as an adult.