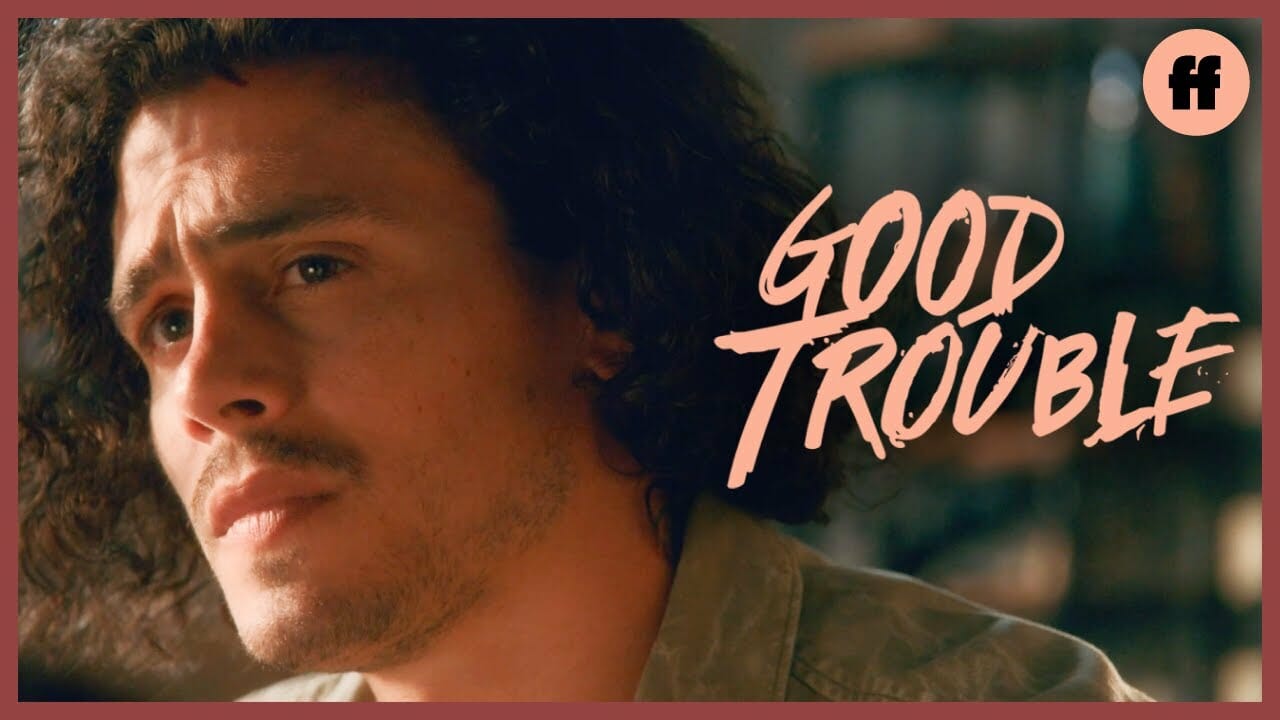 Freeform has released a new “Isabella Suggests Putting the Baby Up for Adoption” clip from Episode 16 of Season 4 of “Good Trouble.”  Watch new episodes of “Good Trouble” on Freeform on Thursdays at 10p/9c, and stream on Hulu Fridays.

In Episode 16, Gael tries to breach the gap between him and Isabella, but his proposal to fix their relationship prompts Isabella to suggest putting their baby up for adoption.