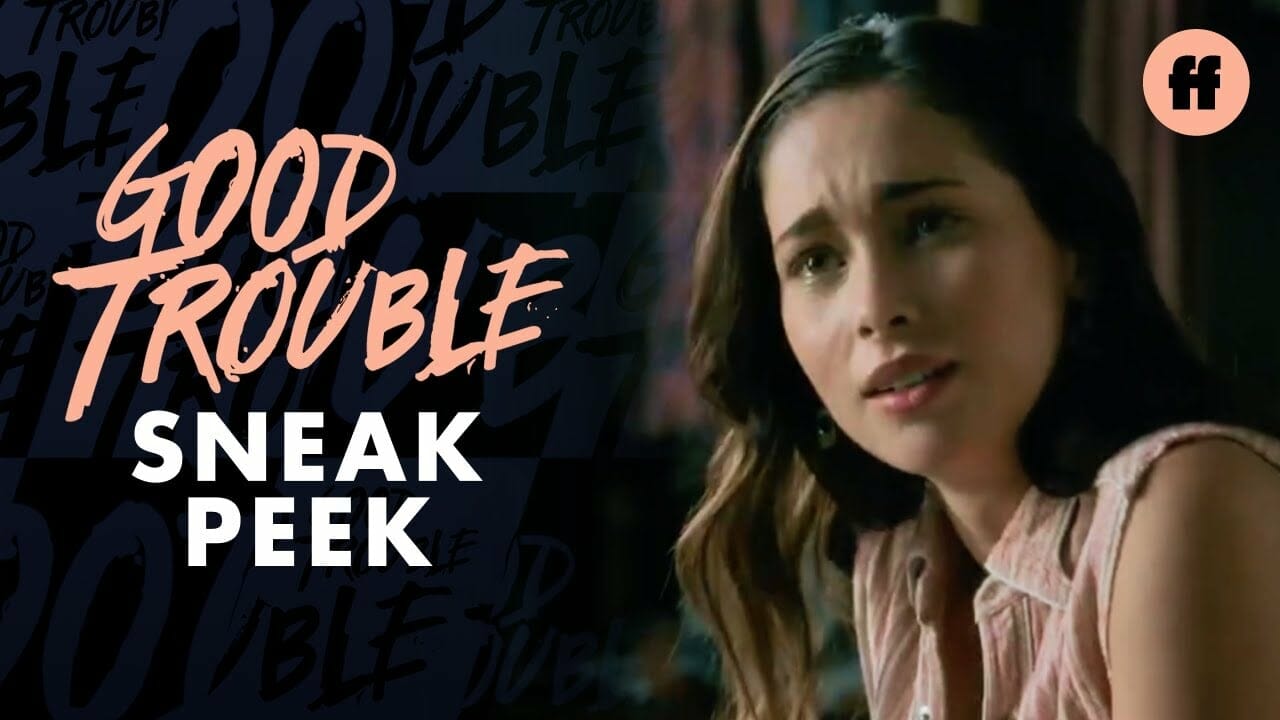 Freeform has released a sneak peek for Episode 16 from Season 4 of “Good Trouble” which airs on August 18 at 10:00 p.m. EDT/PDT on Freeform and streams the next day on Hulu.

In Episode 16, frustrated and overwhelmed with all that’s been happening in their relationship, Gael decides he needs some time away from Isabella.