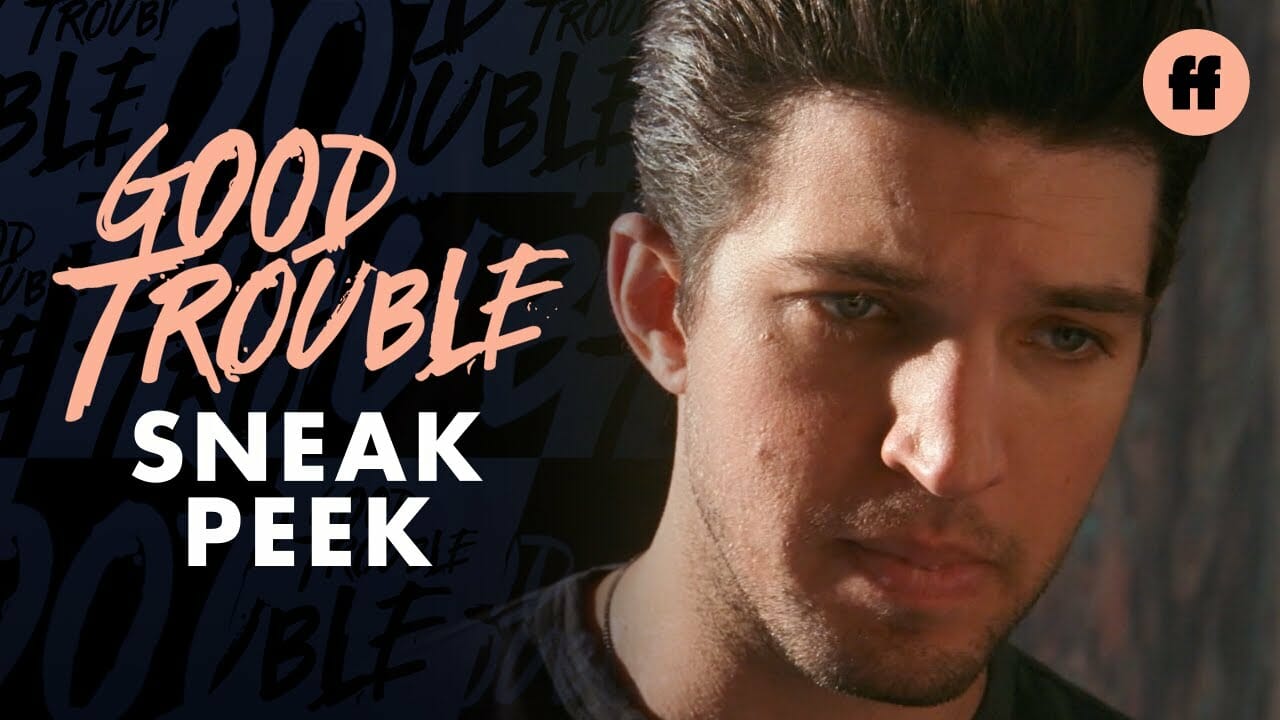 Freeform has released a sneak peek for Episode 18 from Season 4 of “Good Trouble” which airs on September 1 at 10:00 p.m. EDT/PDT on Freeform and streams the next day on Hulu.

In the season 4 finale episode, Mariana asks for some time apart from Joaquin after revealing that she may still have feelings for her ex-boyfriend, Evan.