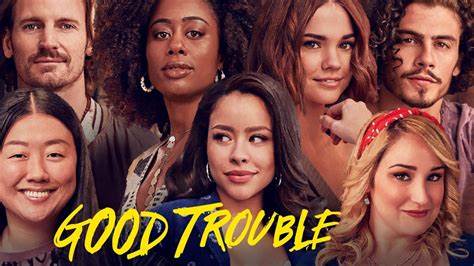 Freeform released its summer schedule, including a slate of highly anticipated new and returning original series.  “Good Trouble” will be back for the second half of season 4 on JULY 7 at 10:00 p.m. EDT/PDT and will be available to stream the next day on Hulu.

“Good Trouble” will return for the second half of its fourth season on Thursday, July 7, at 10:00 p.m. EDT/PDT.