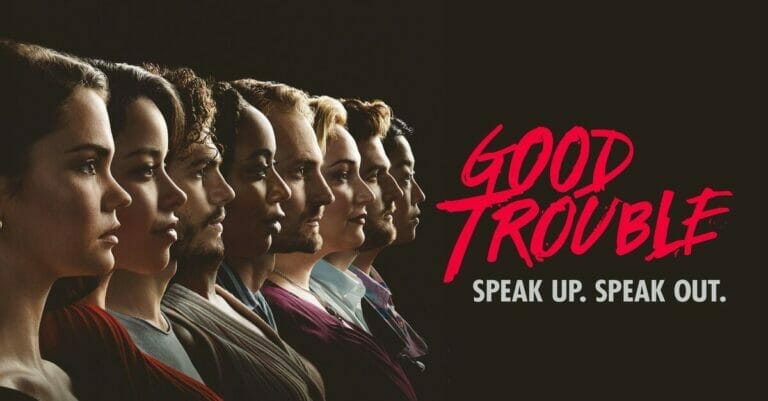 Disney+ has announced the full list of everything coming to the United Kingdom and Ireland in July including premieres of new Disney+ Original Series, additional episodes of fan-favorite series, and new library title additions.  One of the library titles coming to Star on Disney+ is Seasons 1-2 of “Good Trouble” which arrives on Friday, July 23rd.

“Good Trouble” follows Callie and Mariana as they embark on the next adventure in their lives in Los Angeles. Mariana tackles the male-dominated world of tech, and Callie faces the harsh realities of the legal system as she clerks for a federal judge. After moving to The Coterie in downtown Los Angeles, Callie and Mariana realize that living on their own is not all it’s cracked up to be. Although they have new neighbors, new romances, and new challenges, the sisters must rely on each other to navigate the City of Angels.