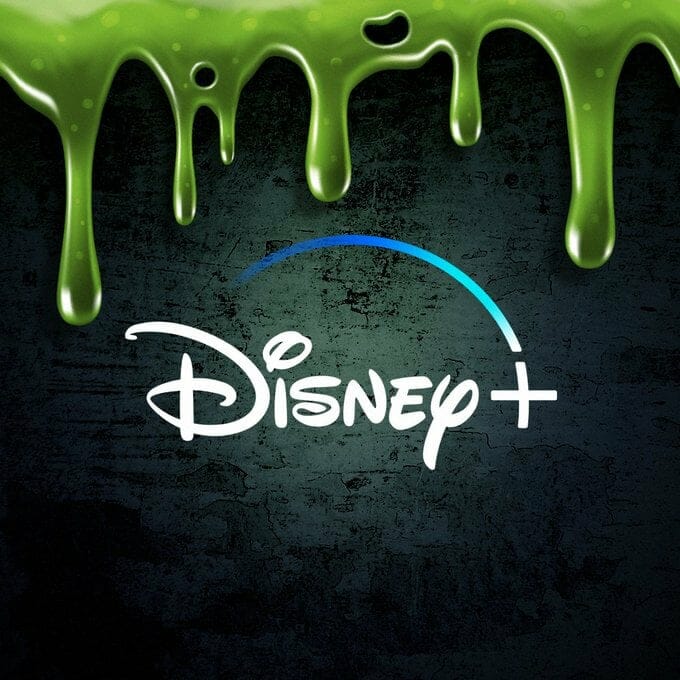 Disney+ is developing a live-action “Goosebumps’ TV series based on R.L. Stine‘s popular books.  The streamer has given the show a 10-episode order.

Nick Stoller and Rob Letterman are attached as executive producers and writers for the series.  Letterman will also direct the first episode.

1 thought on “‘Goosebumps’ Live Action Series In Development at Disney+”