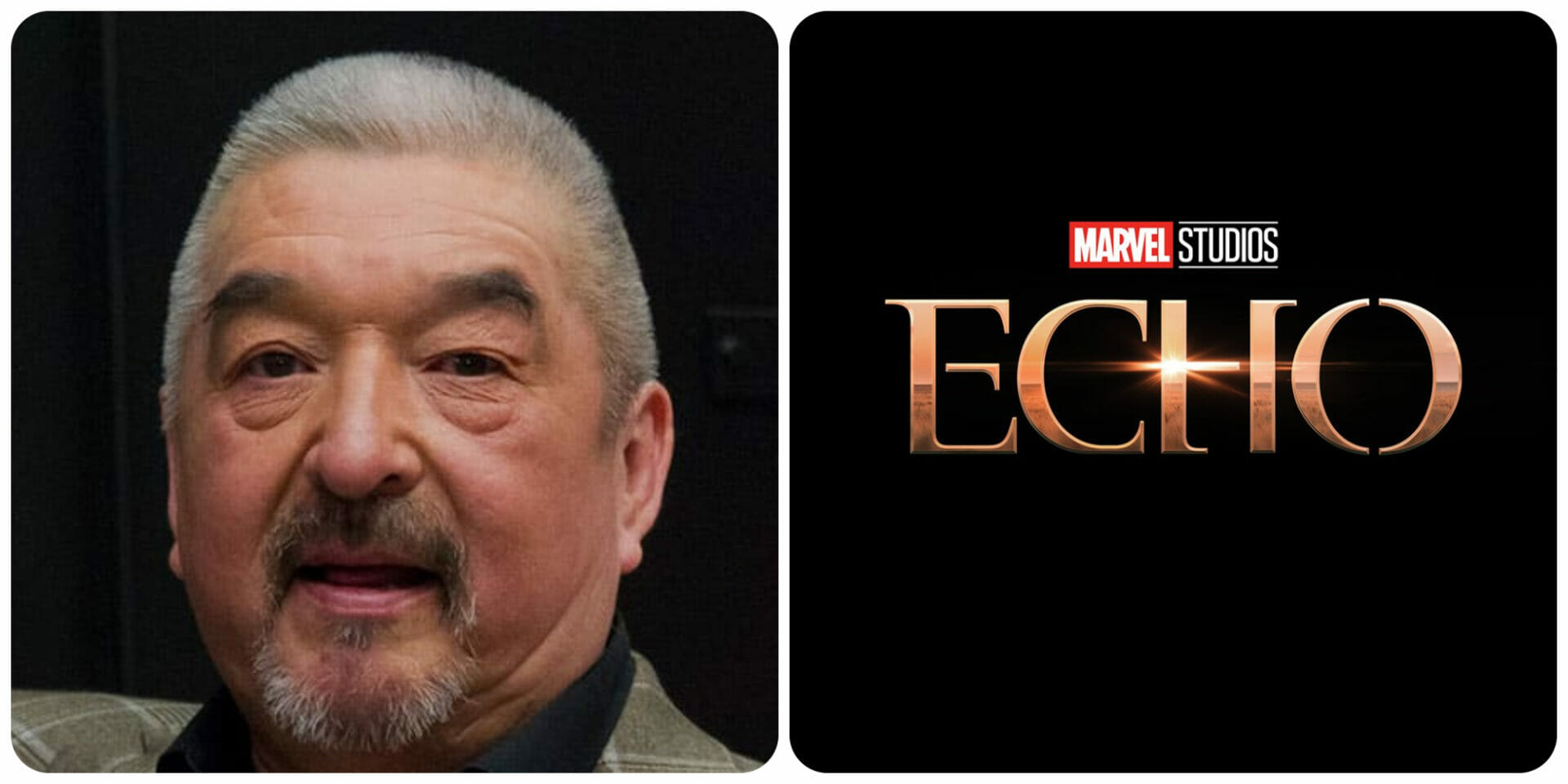 Academy Award-nominated actor, Graham Greene (Dances With Wolves) has reportedly joined the cast of Marvel’s upcoming “Echo” series for Disney+.  Details on Greene’s character are currently being kept under wraps.

Production on “Echo” is set to begin this spring and will be working under the title of Grasshopper.

A Disney+ release date for Echo has not been announced yet.

Greene is best known for his roles in 1990’s Dances with Wolves as well as The Green Mile and Wind River.