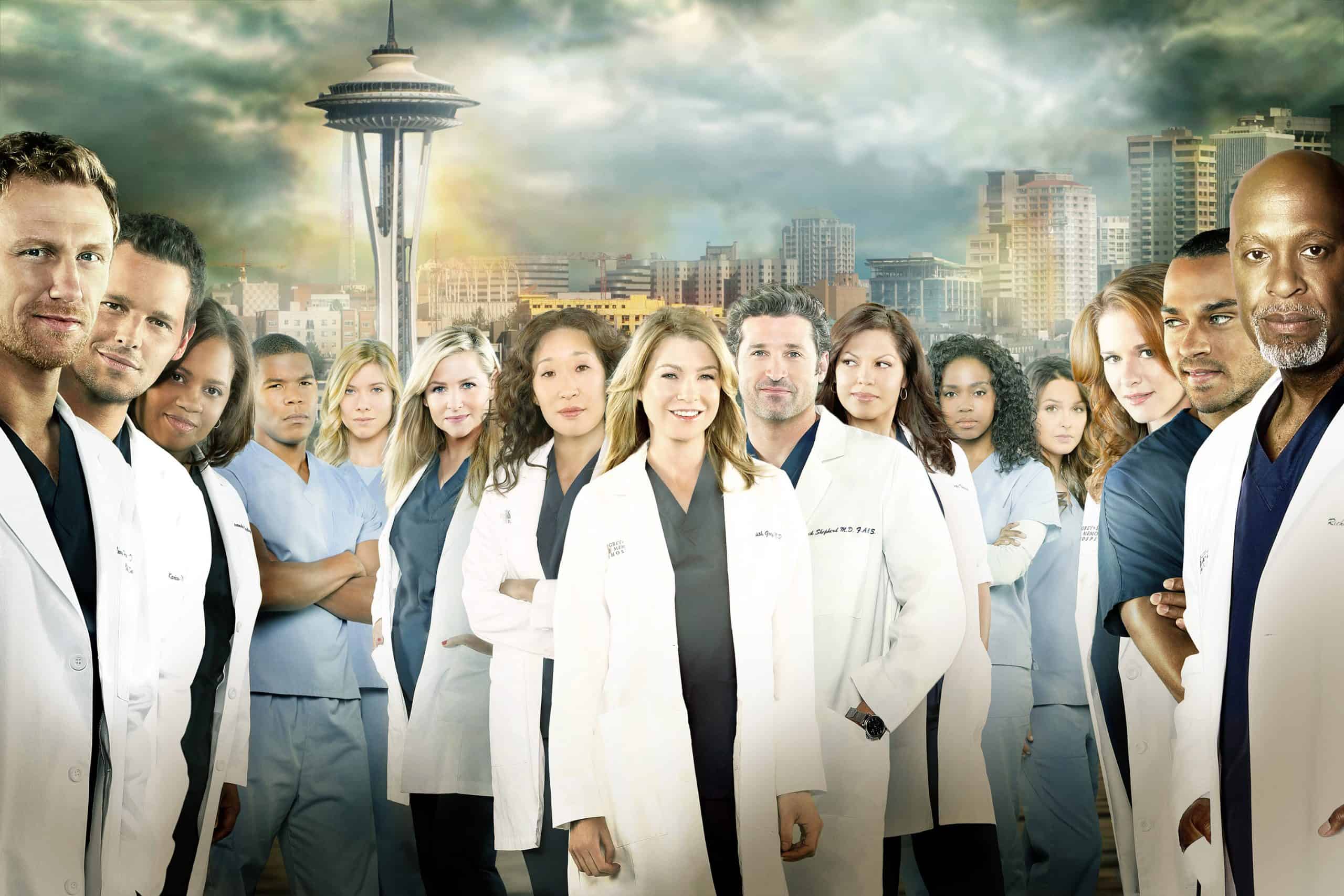 ABC Entertainment has ordered season 19 of the iconic and longest-running primetime medical drama series “Grey’s Anatomy” starring Ellen Pompeo. In the upcoming season, the record-breaking Shondaland franchise will explore the ever-expanding world of modern medicine through the eyes of beloved returning and new characters. Executive producer and showrunner Krista Vernoff will continue to helm the series, which remains a global sensation and the network’s No. 1 show this season and the No. 1 broadcast drama among Adults 18-49 (tie).

“‘Grey’s Anatomy’ is a true phenomenon, beloved by audiences around the world. Whether they catch it live on ABC, or stream it on Hulu or globally on Disney+ or Star+, it’s clear that fans can’t get enough of Shonda Rhimes’ brilliant creation,” said Dana Walden, chairman of Entertainment, Walt Disney Television. “We have enormous faith in Shonda, Krista Vernoff, Ellen Pompeo and the entire creative team to unlock new, untold stories that will continue to focus on modern medicine, tackle the issues that shape the world around us, and resonate deeply with loyal fans for years to come.”

“I couldn’t be more excited that we get to keep telling the stories of Meredith, Bailey, Richard and all of the other doctors at Grey Sloan Memorial for another season,” said Shonda Rhimes. “This is a true testament to Krista Vernoff, the cast, the crew and all the writers who keep the audience on the edge of their seat week after week. And it would not be possible without the generations of incredible fans who have supported ‘Grey’s Anatomy’ for so many years.”

“‘Grey’s Anatomy’ has a global impact that can’t be overstated. ‘Grey’s’ touches, and sometimes changes, hearts and minds worldwide through the depth of connection people feel with these characters,” said executive producer and showrunner Krista Vernoff. “I’m excited to work with our extraordinary writers to dream up where we go from here, and I’m always grateful to our partners at Disney and ABC for letting us tell bold stories with real impact.”

Currently in its 18th season, “Grey’s Anatomy” ties as the No. 1 broadcast drama among Adults 18-49. “Grey’s Anatomy” has ranked among the Top 10 entertainment broadcast series in each of its 18 seasons among Adults 18-49 and stood as 2021’s No. 1 most social scripted series. The series averages 12.8 million Total Viewers this season after 35 days of delayed viewing across platforms. Season 18 returns to ABC on THURSDAY, FEB. 24 (9:00-10:01 p.m. EST), in a crossover event with “Station 19.” Viewers can also stream the current season on Hulu.

Vernoff was head writer and executive producer of “Grey’s Anatomy” for the first seven seasons of the show and returned as showrunner in season 14.

Season 18 is currently streaming on Hulu in the United States.