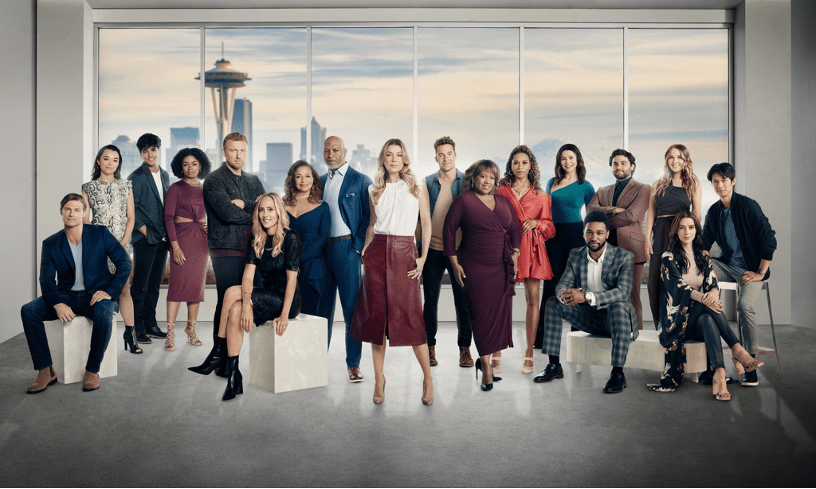 As one chapter closes, a new one opens. Grey Sloan Memorial celebrates Meredith Grey as she says farewell to Seattle, when “Grey’s Anatomy” returns Thursday, Feb. 23, at 9/8c on ABC.

In the episode, entitled “I’ll Follow the Sun,” it’s Meredith’s last day at Grey Sloan Memorial and the doctors plan a goodbye surprise, while Nick confronts her about the future of their relationship. Elsewhere, the interns compete to scrub in on Maggie and Winston’s groundbreaking partial heart transplant procedure, and Richard asks Teddy an important question. “I’ll Follow the Sun” is written by Krista Vernoff and directed by Debbie Allen.

You can check out a sneak peek below: