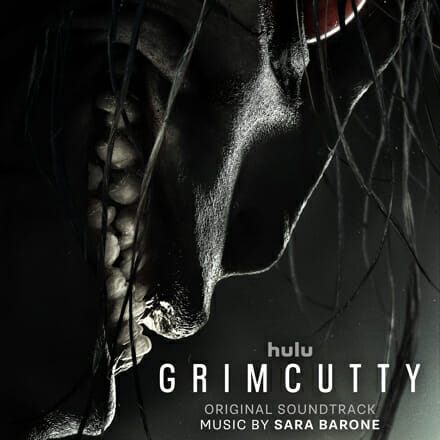 Hollywood Records has released the soundtrack album for 20th Century Studios’ original film “Grimcutty” which is available to stream now on Hulu in the US and on Disney+ in many countries including the United Kingdom, Canada, and Australia.

The album features the film’s original music composed by Sara Barone (After Masks).

“Grimcutty” is written and directed by John William Ross. Executive producers include David Worthen Brooks, Arbi Pedrossian, and Jenna Cavelle with production services by producers Dawn Fanning Moore and David Moore through their production company Capture. The film is developed and produced by 20th Digital Studio.