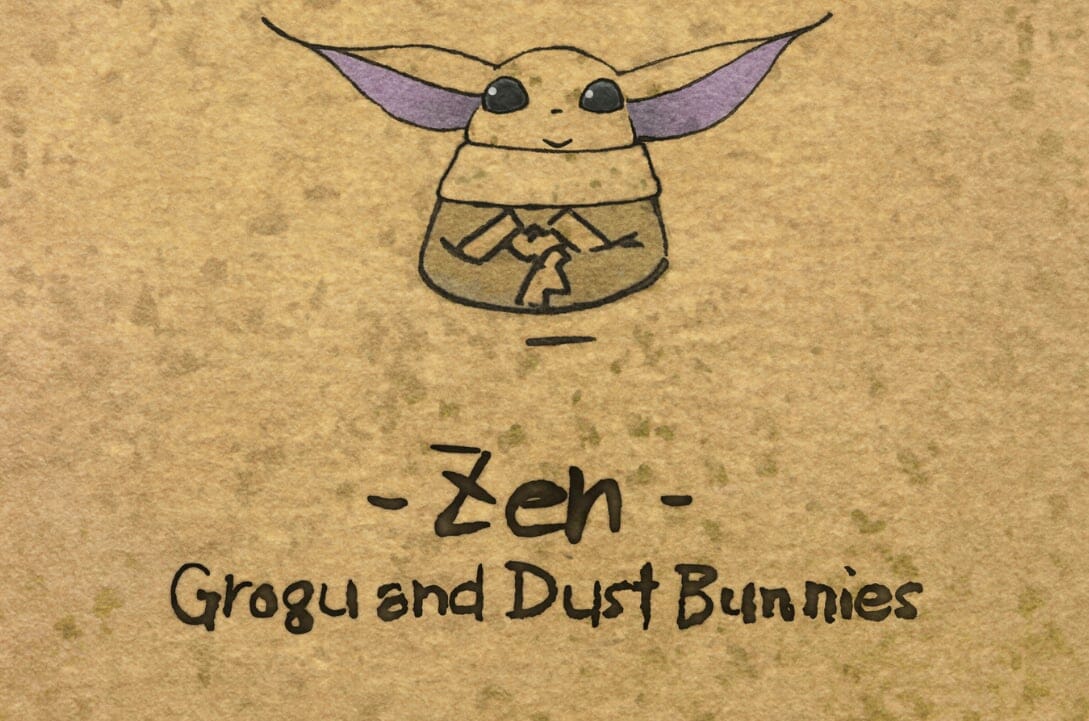 Disney+ shared a special surprise today for fans of Lucasfilm’s “The Mandalorian.” A new, original short, “Zen – Grogu and Dust Bunnies,” from famed Japanese animation house Studio Ghibli, will premiere on November 12, exclusively on Disney+ in celebration of the third anniversary of the streaming service and the debut of popular Star Wars series “The Mandalorian.” The hand-drawn, animated short is directed by Katsuya Kondo with music by Ludwig Göransson.

You can view the poster that was released below: 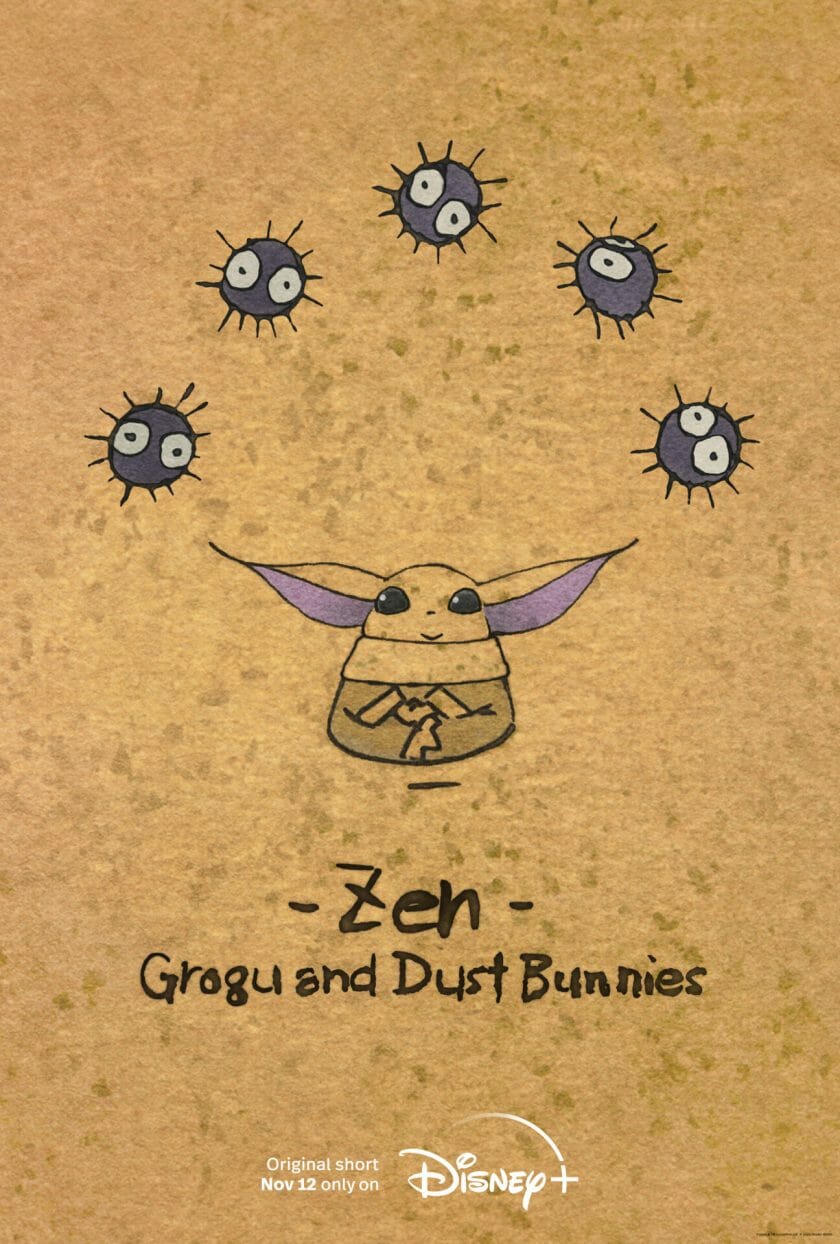