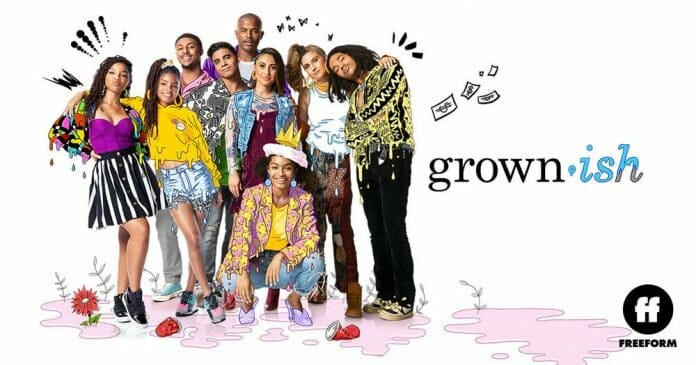 Disney has announced that ‘Grown-ish’, a spin-off series of ‘Black-ish’, will be coming to Disney+ as a ‘Star Original’ in April.

‘Grown-Ish’ is already available on Star in some regions such as Canada and Australia. ‘Grown-Ish’ will be coming to Disney+ Star in the UK in April. It’s unknown at the moment which other regions may also be getting ‘Grown-Ish’. Stay tuned!