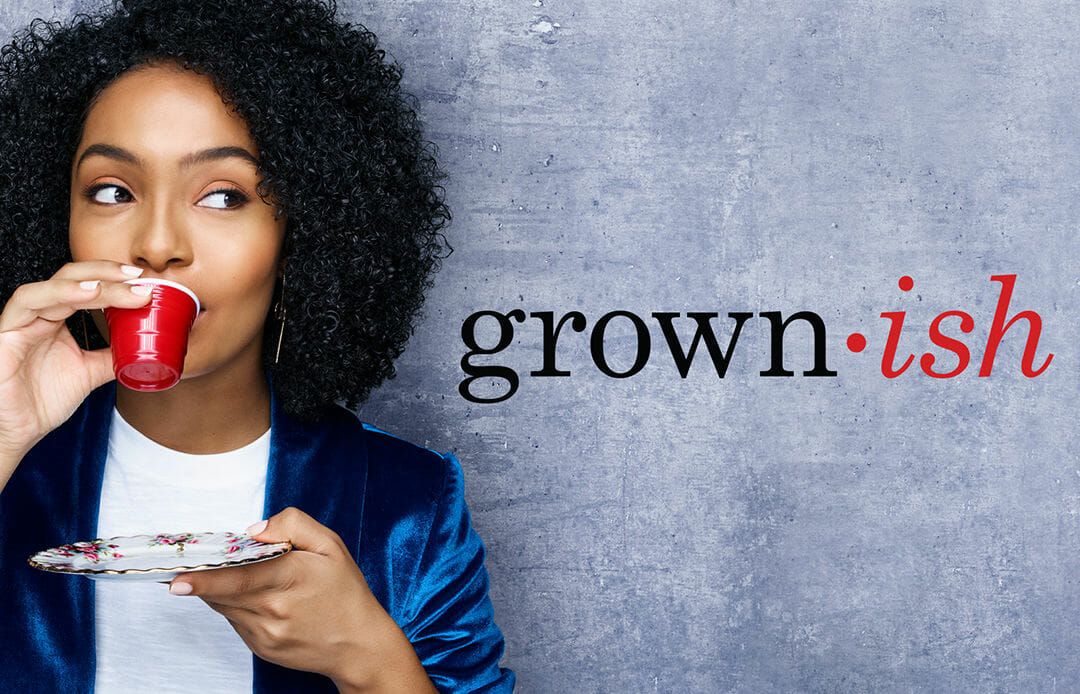 Today, Freeform announced its summer schedule, which includes the season 4 premiere of “grown-ish.”

“grown-ish” will be available to stream on Hulu the day after the premiere.

“grown-ish” Season 1-3 are also available to stream in select countries on Disney+. Season 4 will eventually arrive on Disney+, likely this year.