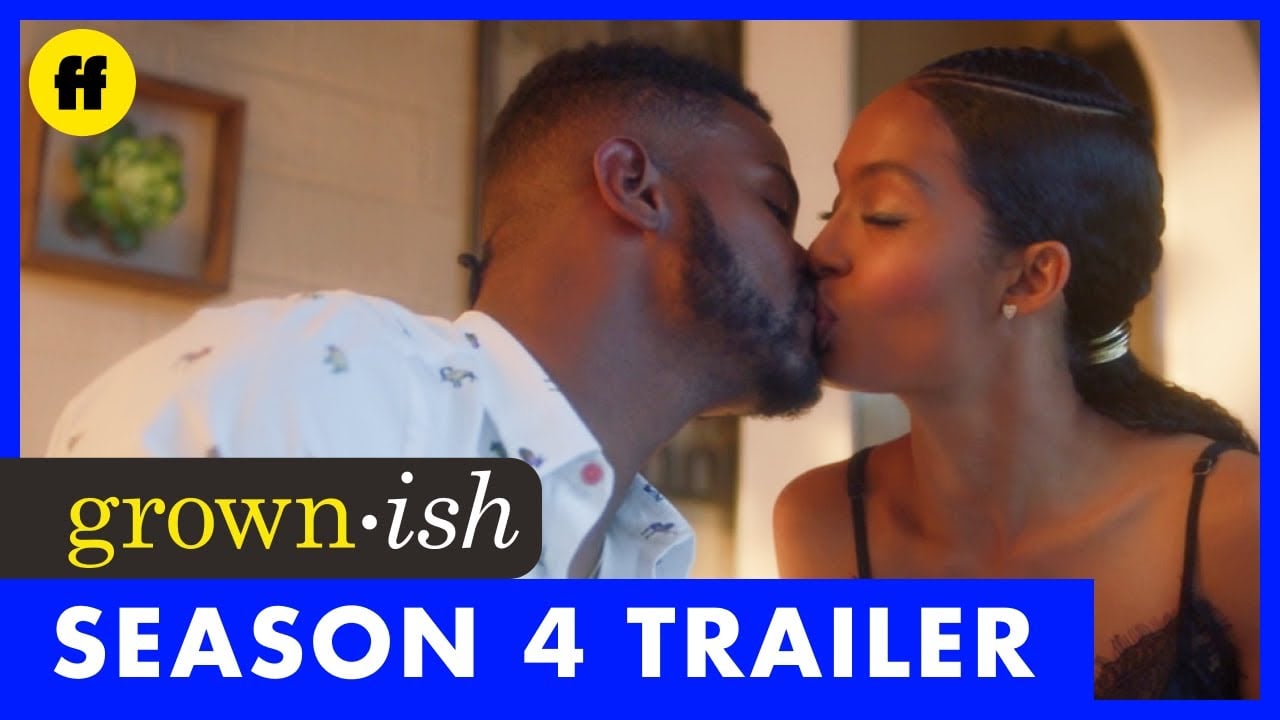 Freeform has released a new trailer for the second half of Season 4 of “grown-ish” which returns to Freeform on Thursday, January 27th. The show will be available to stream on Hulu the day after the premiere.

Seasons 1-3 of “grown-ish” are available to stream on Hulu in the United States and internationally on Disney+.