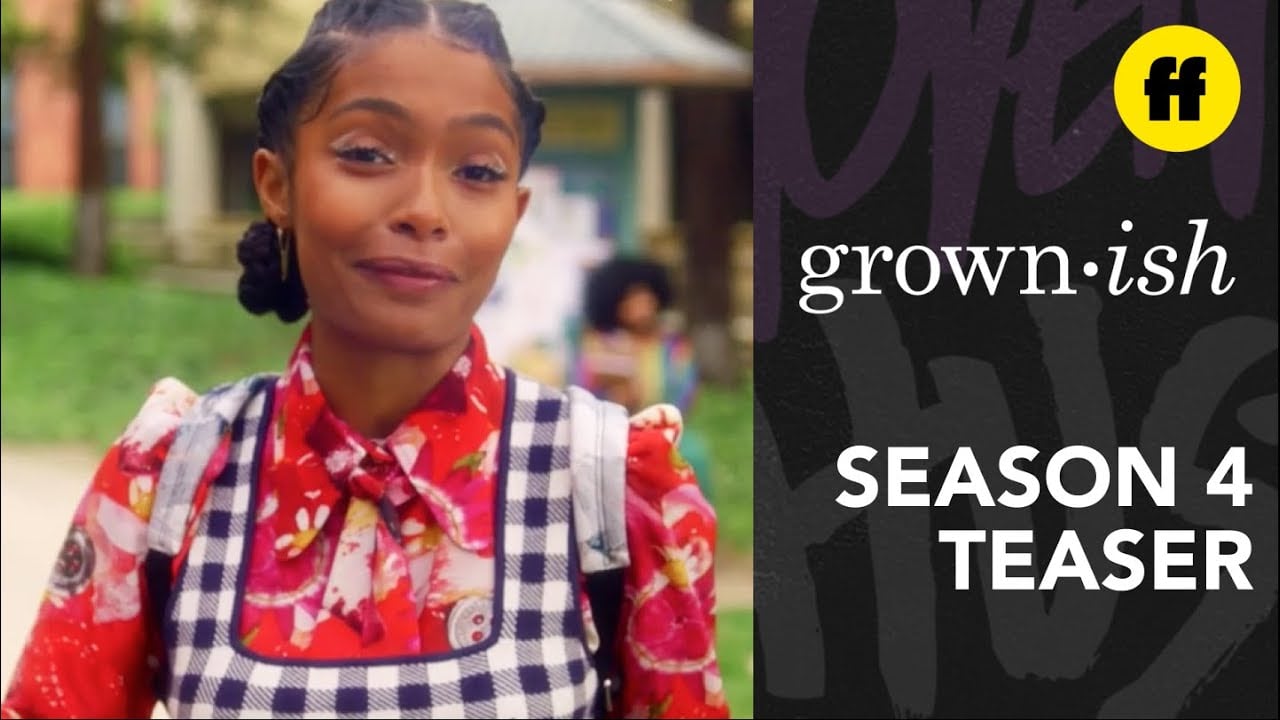 Freeform announced its January schedule, which includes the series premiere of new episodes of “grown-ish” Season 4 on Thursday, January 27. The show will be available to stream on Hulu the day after the premiere.