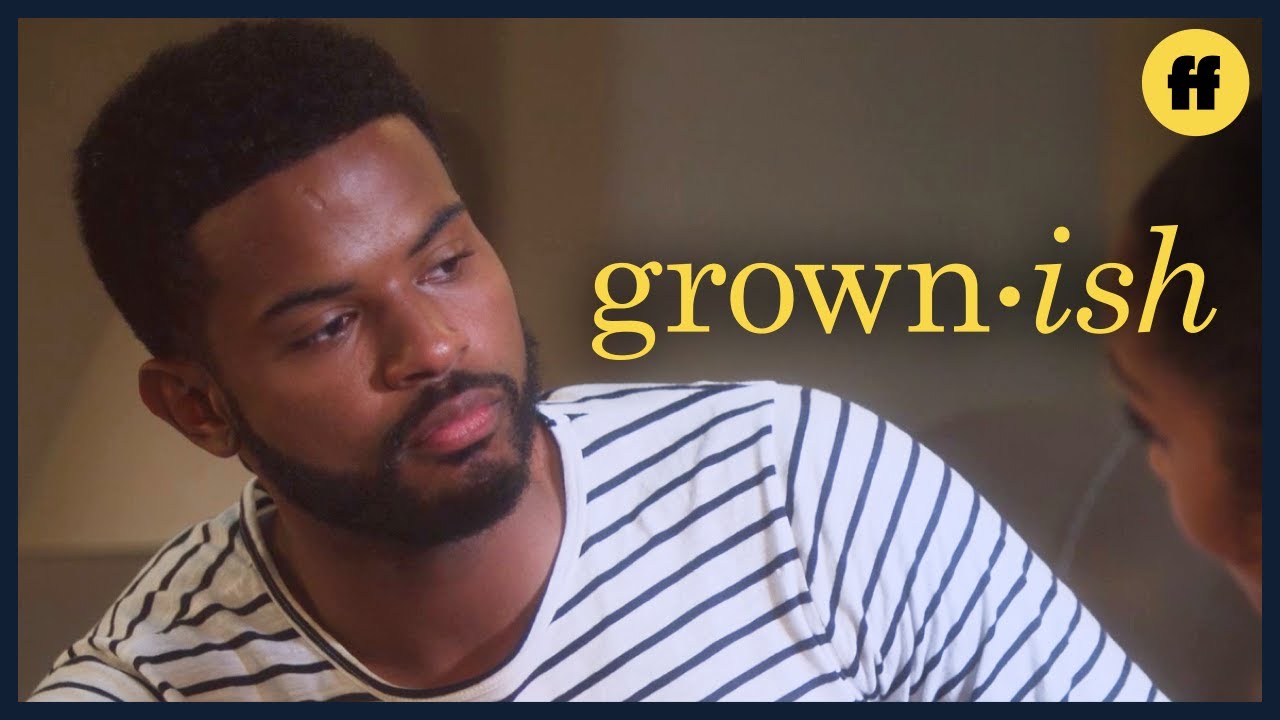 Freeform has released an “Aaron Opens Up To Zoey” clip from Episode 1 of Season 5 of “grown-ish.” Watch new episodes of “grown-ish” on Freeform on Wednesdays at 10p/9c, and stream on Hulu Thursdays.

In Episode 1, Aaron starts to question his new job at Cal U and Zoey offers to stay with him for support.