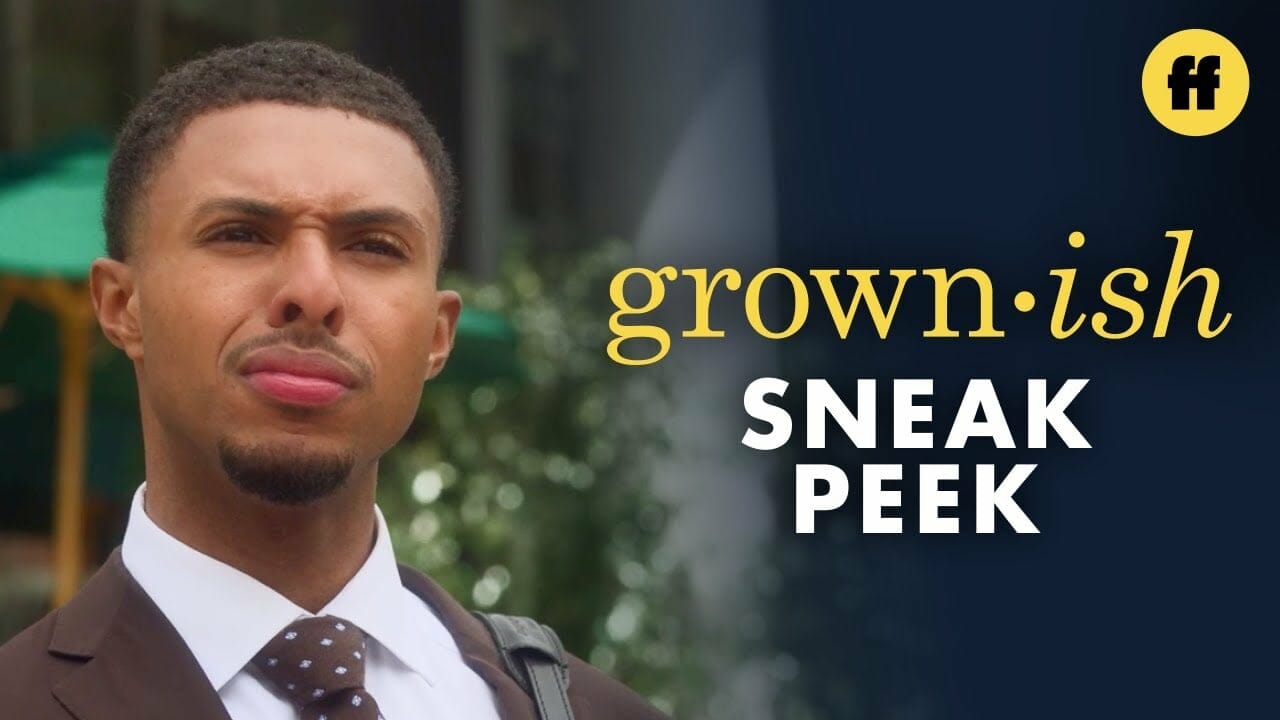 Freeform has released a sneak peek from Episode 1 of Season 5 of “grown-ish.”  The fifth season will premiere on Freeform on JULY 20 at 10:00 p.m. EDT/PDT and be available to stream the next day on Hulu.

In Episode 1, Doug invites Aaron and Zoey to his Black Excellence White Party, reminding Zoey that they are adults now so she can’t bring her infamous jungle juice.