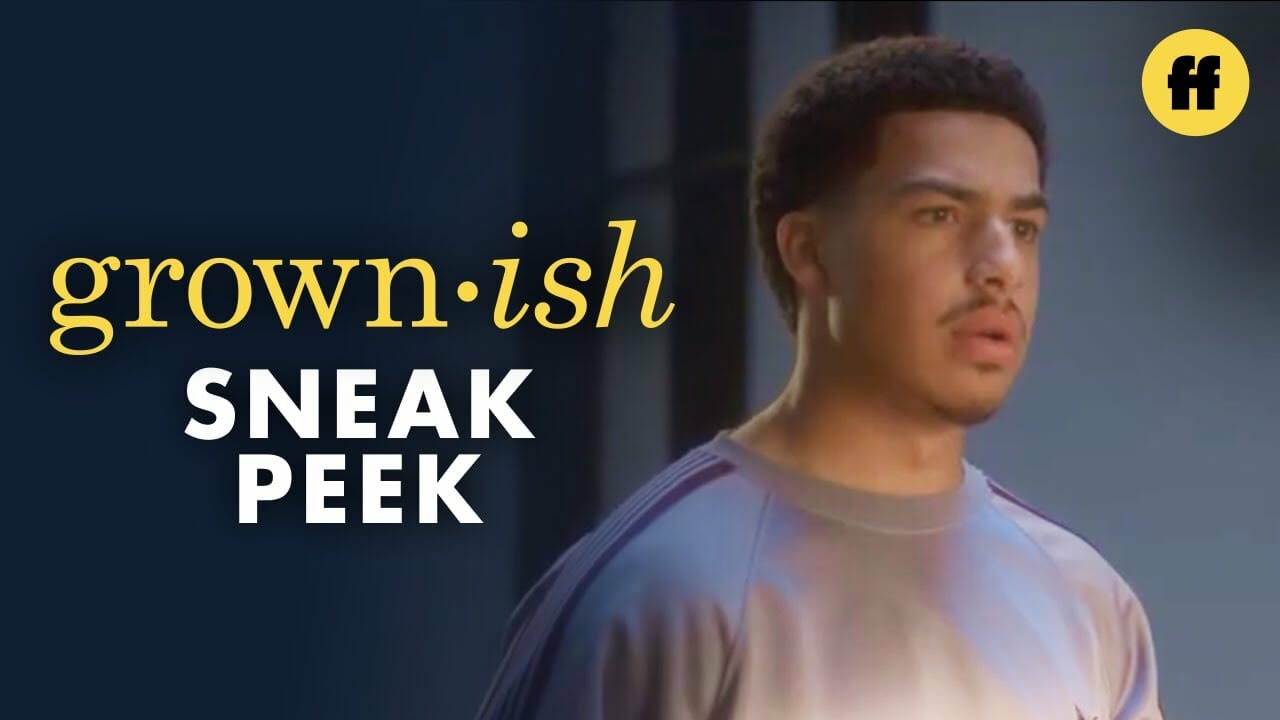 Freeform has released a sneak peek from Episode 1 of Season 5 of “grown-ish.”  The fifth season will premiere on Freeform on JULY 20 at 10:00 p.m. EDT/PDT and be available to stream the next day on Hulu.

In Episode 1, things get awkward when Zaara discovers that Junior is her new college roommate, not Zoey.  Check out the sneak peek below: