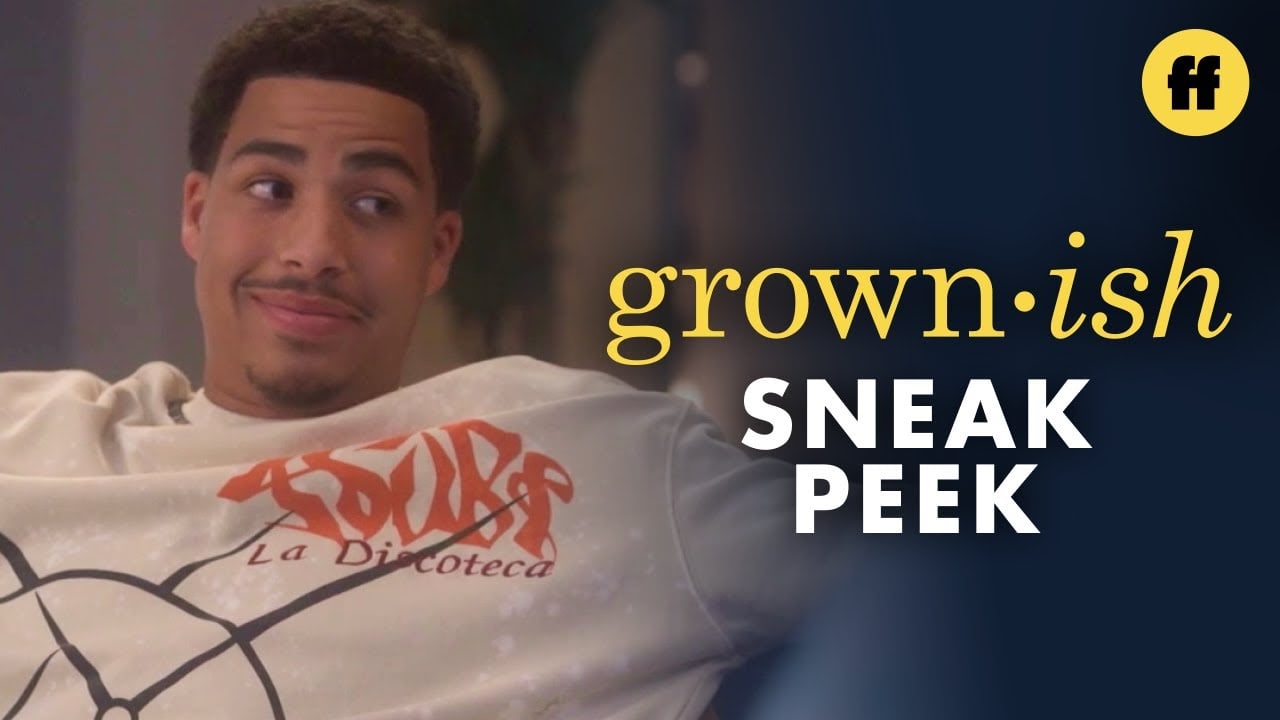 Freeform has released a sneak peek for Episode 2 from Season 5 of “grown-ish.”  Episode 2 debuts on Freeform on July 27 at 10:00 p.m. EDT/PDT and is available to stream the next day on Hulu.

In Episode 2, Zaara, Annika and Zeke are surprised to discover that Junior was tapped by a secret society called The Crest.

Watch the sneak peek below: