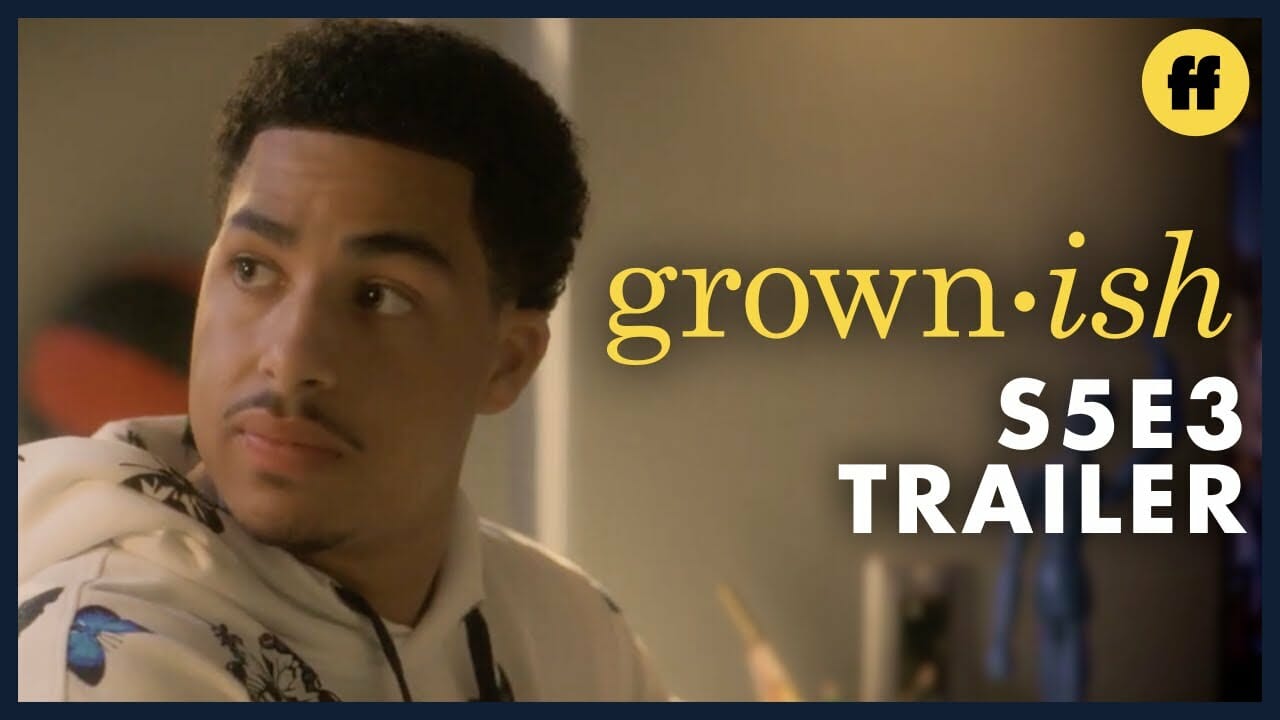 Freeform has released the trailer for Episode 3 from Season 5 of “grown-ish.”  Episode 3 debuts on Freeform on Wednesday, August 3 at 10p/9c and is available to stream the next day on Hulu.

In Episode 3, Junior discovers that college life can get a little chaotic, especially when your roommate threatens to make you look like Van Gogh.