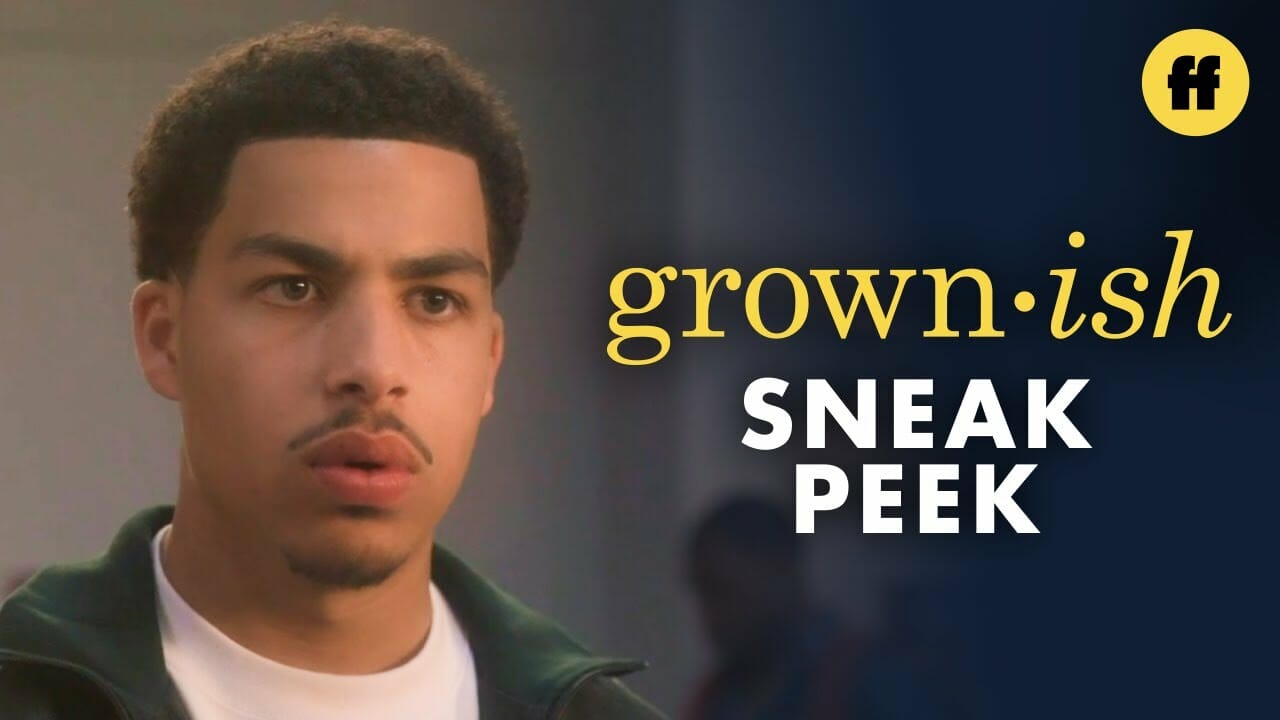 Freeform has released a sneak peek for Episode 4 from Season 5 of “grown-ish.”  Episode 4 debuts on Freeform on August 10 at 10:00 p.m. EDT/PDT and is available to stream the next day on Hulu.

In Episode 4, Junior thinks he’s scored big when he manages to book Malik Miles for The Gammas fundraiser event, but is shocked when Kiela reveals why she won’t be attending.