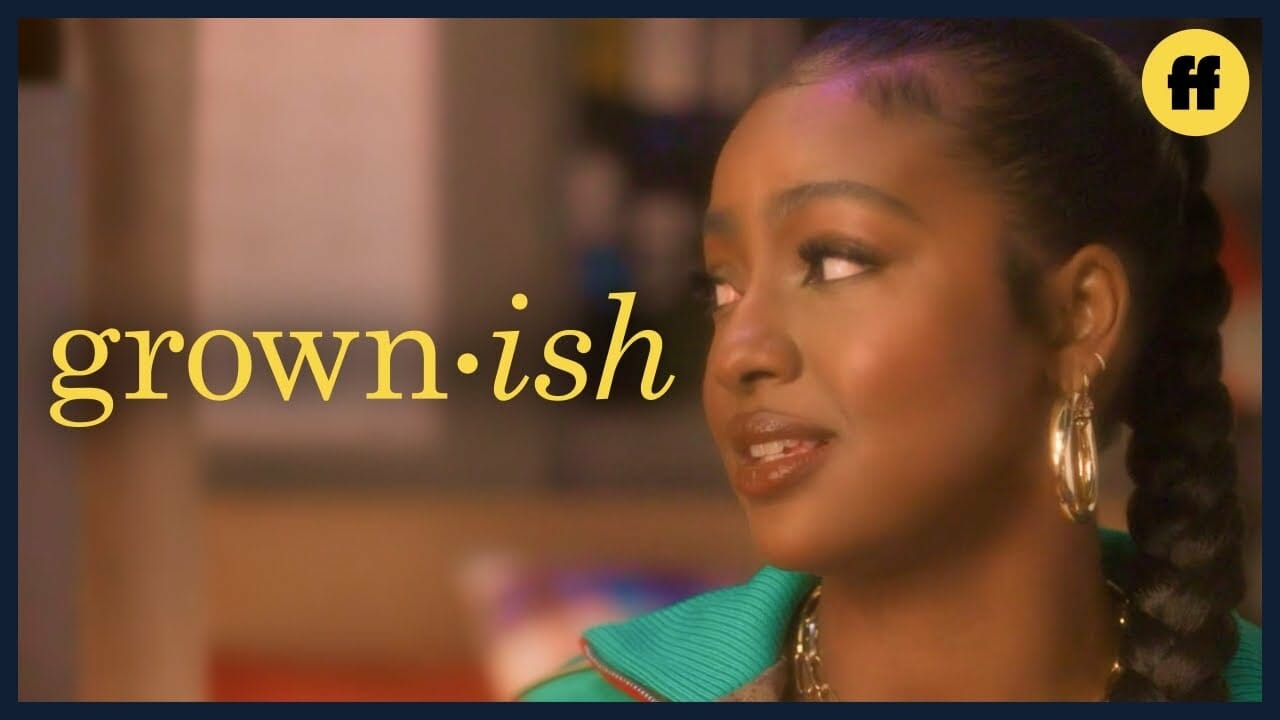 Freeform has released an “Annika and Junior Are Interrupted” clip from Episode 5 of Season 5 of “grown-ish.” Watch new episodes of “grown-ish” on Freeform on Wednesdays at 10p/9c, and stream on Hulu Thursdays.

In Episode 5, Slick and Zaara interrupt a private moment between Annika and Junior to express concern for their missing roommate, Lauryn.