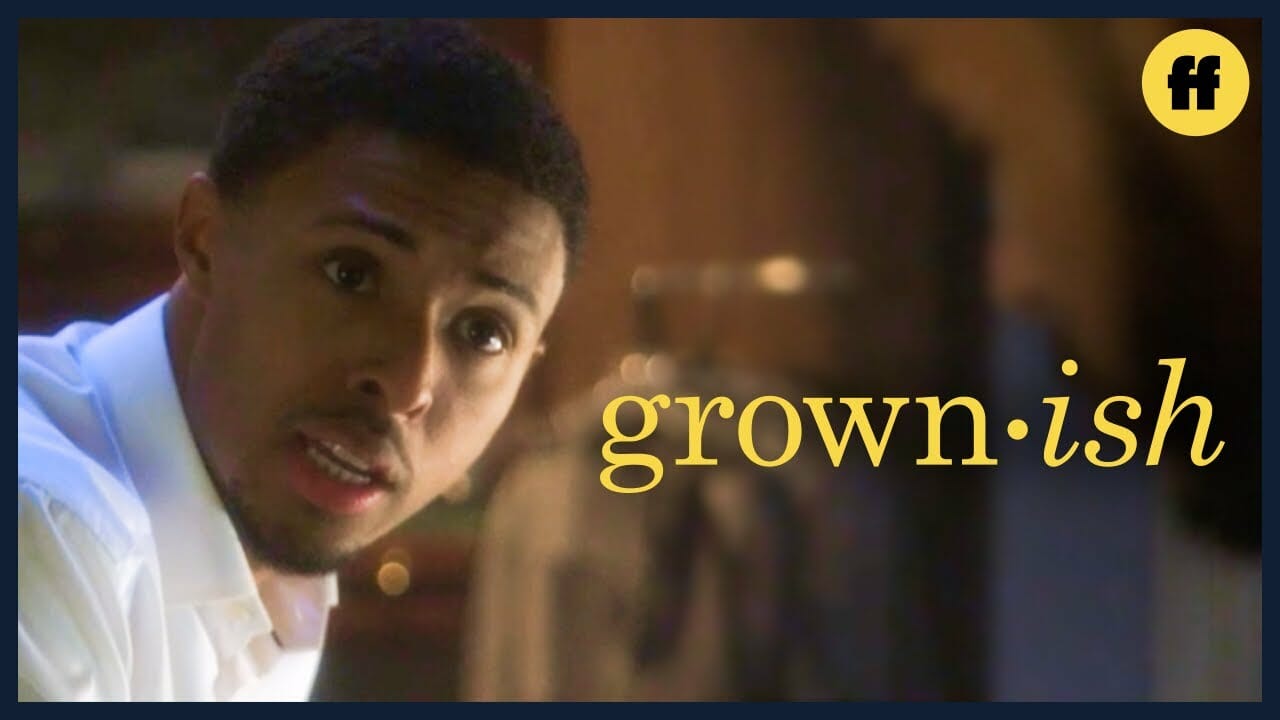 Freeform has released a “Doug Comes Clean To Aaron” clip from Episode 5 of Season 5 of “grown-ish.” Watch new episodes of “grown-ish” on Freeform on Wednesdays at 10p/9c, and stream on Hulu Thursdays.

In Episode 5, Doug opens up to Aaron about his recent financial struggles, and Aaron invites him to move in with him.