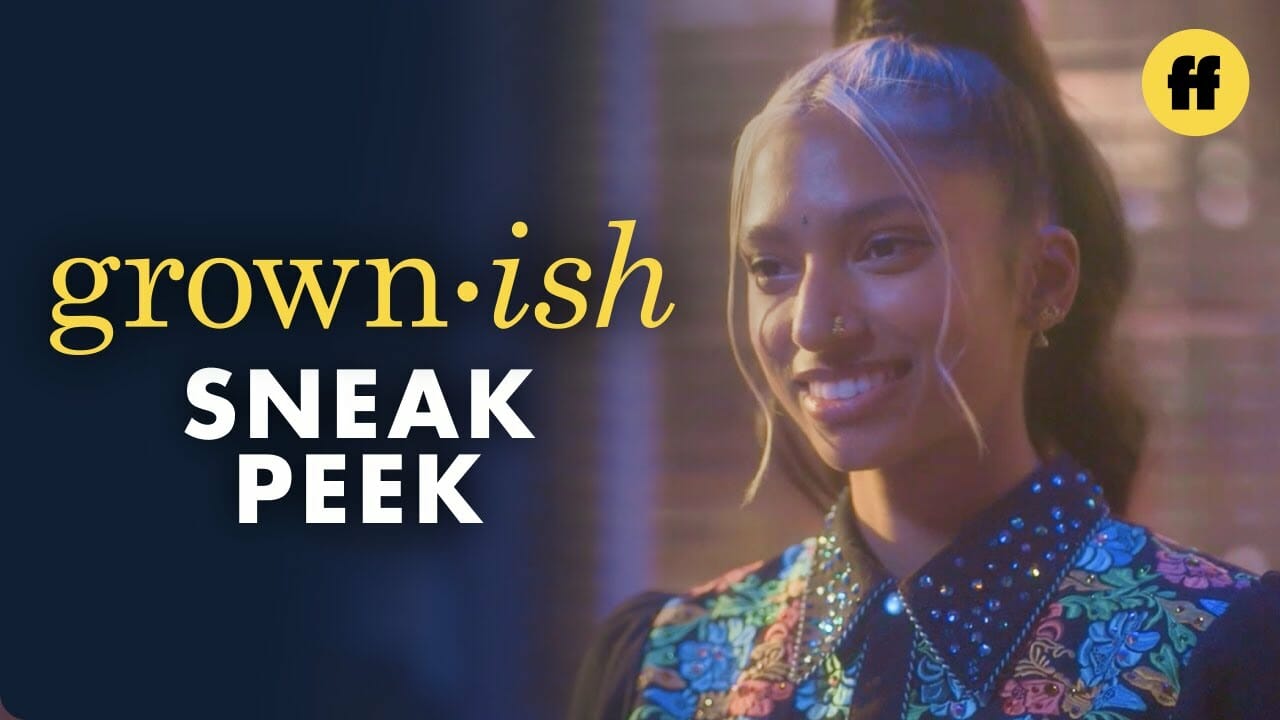 Freeform has released a sneak peek for Episode 7 from Season 5 of “grown-ish.”  Episode 7 debuts on Freeform on August 31 at 10:00 p.m. EDT/PDT and is available to stream the next day on Hulu.

In Episode 7, Zaara tells Kiela and Lauryn that the secret to her happiness is to “keep it real” when two girls she’s dating show up at the party.