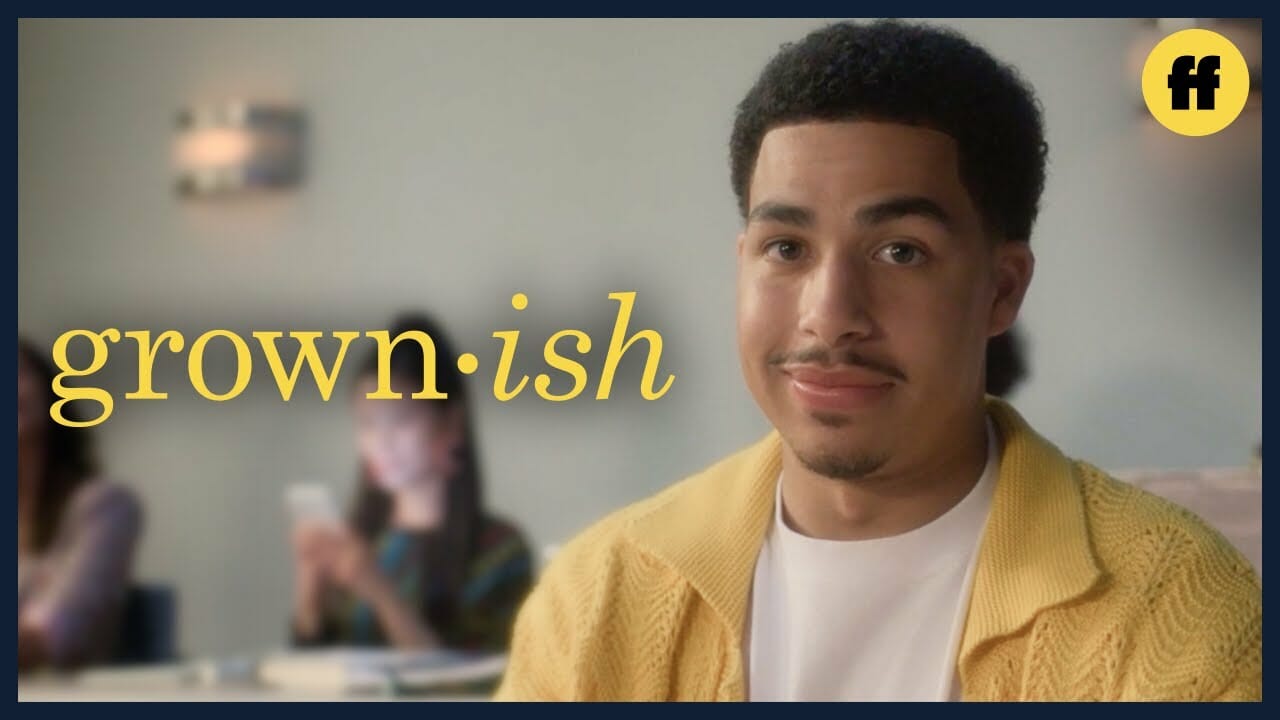 Freeform has released a “Junior’s D List Popularity” clip from Episode 8 of Season 5 of “grown-ish.” Watch new episodes of “grown-ish” on Freeform on Wednesdays at 10p/9c, and stream on Hulu Thursdays.

In Episode 8, Junior finds out that there are certain benefits to being rated 5 stars on the college D List.