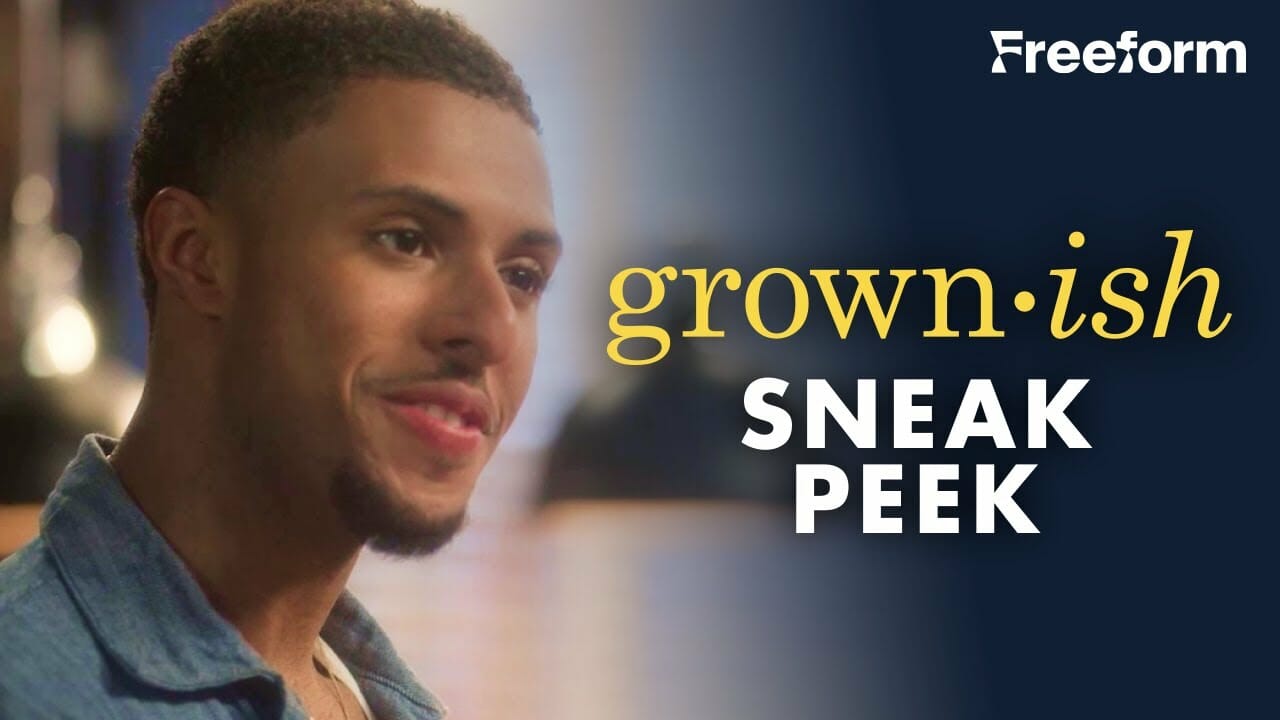 Freeform has released a sneak peek for Episode 9 from Season 5 of “grown-ish.”  Episode 9 debuts on Freeform on September 14 at 10:00 p.m. EDT/PDT and is available to stream the next day on Hulu.

In Episode 9, with Junior’s help, Nomi, Ana, and Vivek surprise Doug with a warm reunion to support him during Vibe Fest.