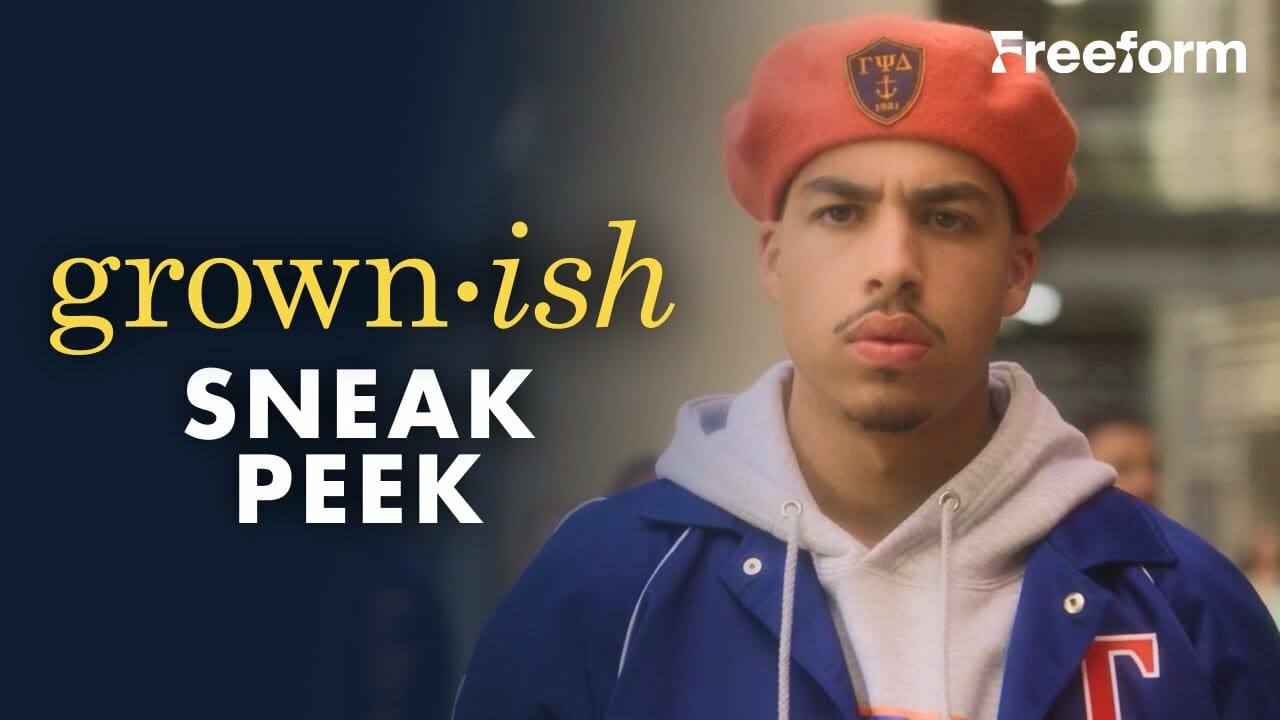 Freeform has released a sneak peek for Episode 9 from Season 5 of “grown-ish.”  Episode 9 debuts on Freeform on September 14 at 10:00 p.m. EDT/PDT and is available to stream the next day on Hulu.

In Episode 9, a proud Junior joins the 2022 Gamma fraternity ceremony, where he and other newcomers are, at long last, officially appointed as members.