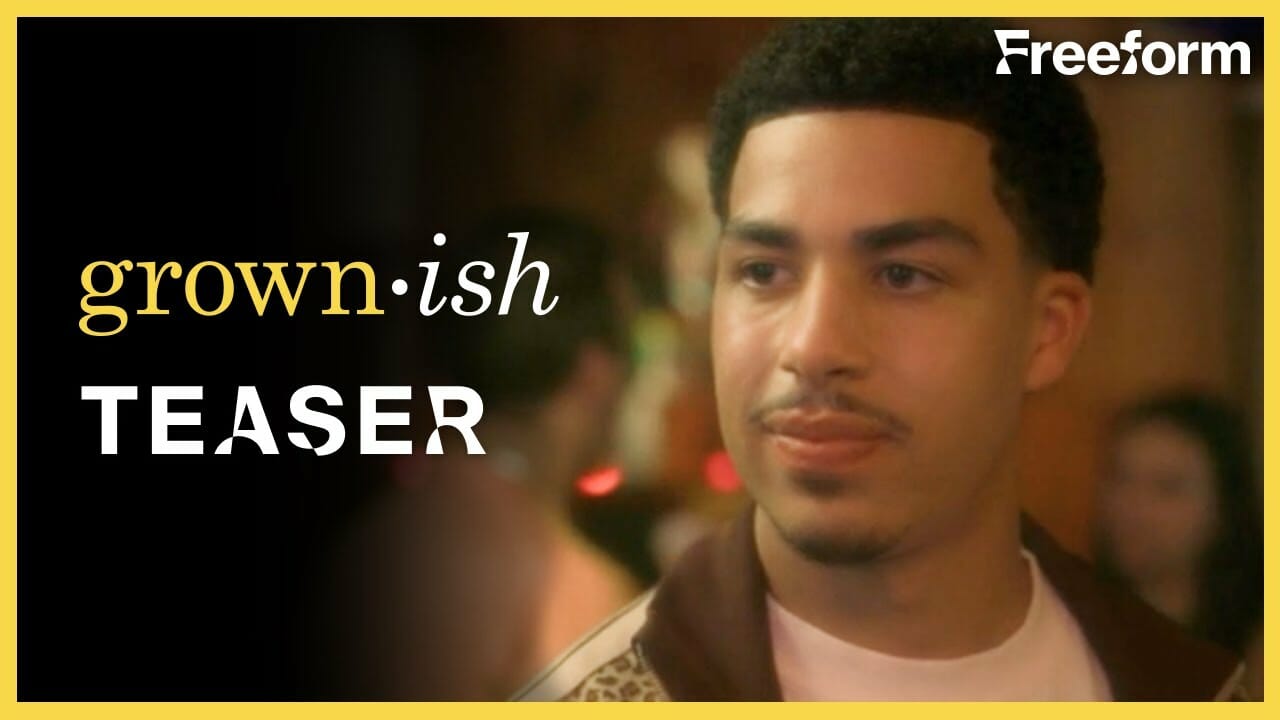 Freeform has released a “Rising Tensions” teaser for Season 5 of “grown-ish” which returns for the second half of its fifth season on Freeform on Wednesday, Jan. 18, at 10:30 p.m. and streams on Hulu.

In Season 5, Zoey is back at Cal U and ready to focus on her relationship with Aaron.