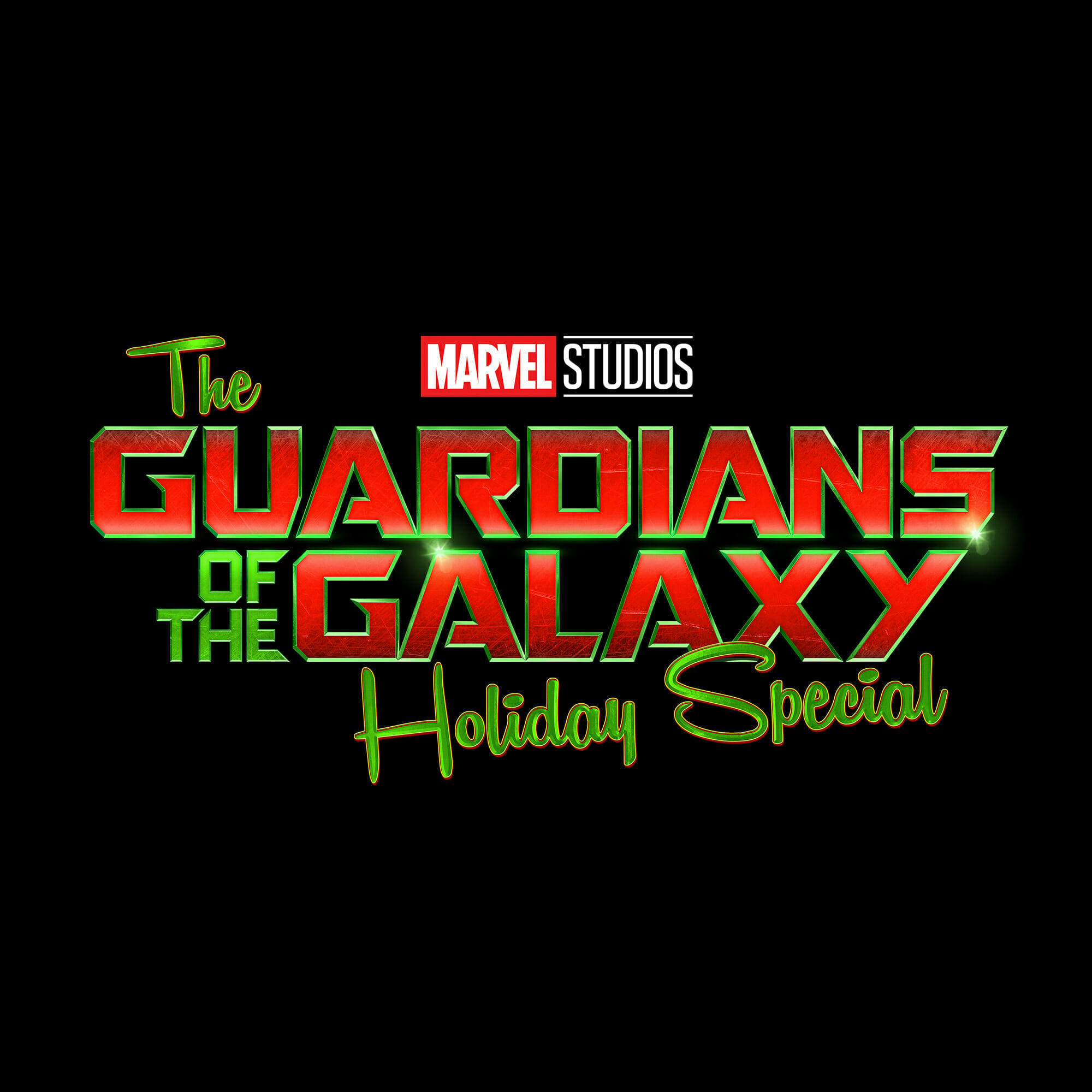 You can view some images of the new Funko Pops below:

The Funkos are available for pre-order now from several retailers including Entertainment Earth.

Not many details are known about the holiday special other than it will be written and directed by Guardians of The Galaxy director James Gunn.