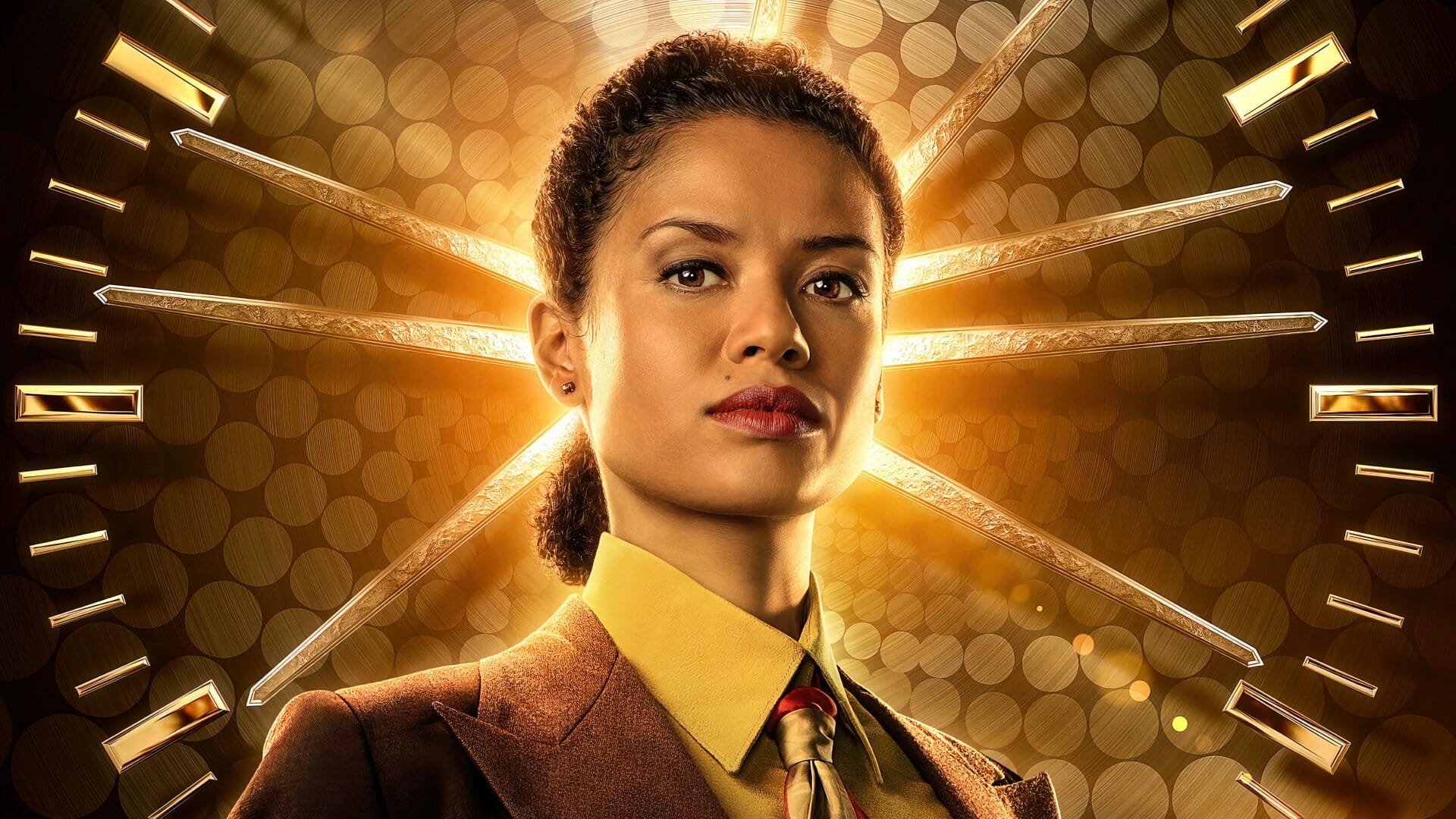 Production on the second season of Marvel’s “Loki” series will reportedly begin this summer.  So far, very few details have been revealed about “Loki” Season 2 however, we now have confirmation of at least one character who will be returning.

Gugu Mbatha-Raw, who played TVA judge Ravonna Renslayer in Season 1, has confirmed that she will be returning for the second season of “Loki.”. During an interview with Michael Strahan on Good Morning America, Mbatha-Raw said the following when asked about her involvement with the future of the Disney+ series.

I know there is a season two… I know that I’m in it…and that’s about all I can say!

No release date has been given for “Loki “season 2, but it’s expected to arrive on Disney+ sometime in 2023.