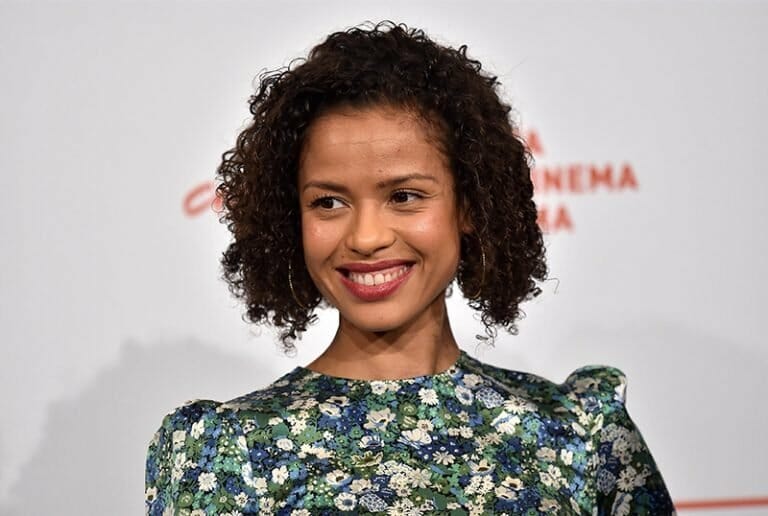 The new Disney+ Loki series has added another name to its cast, Gugu Mbatha-Raw.  According to Deadline, the British actress is set to play a key role in the new series which is set to debut next spring.

Gugu is most recently known for playing Hannah Shoenfeld on Apple TV’s The Morning Show, but is also known for her rolel as Plumette in 2017’s Beauty and the Beast, Mrs. Murry in A Wrinkle in Time, and the voice of Seladon in Netflix’s The Dark Drystal: Age of Resistance.

Other actors who have been confirmed by Marvel/Disney to star in Loki include Tom Hiddleston, Owen Wilson and Sophia Di Martino.

In the new Marvel Studios series, Hiddleston returns as the mercurial Loki, the Asgardian god of mischief and everyone’s favorite Marvel villain, in stories that take place after the events of Avengers: Endgame.

Kevin Feige previously shared that the Loki series will also tie into Marvel Studios’ highly-anticipated sequel Doctor Strange in the Multiverse of Madness.

Filming for Loki is already underway in Atlanta with a target release date of spring 2021 on Disney+.

You can watch a sneak peek of the series in the trailer below: