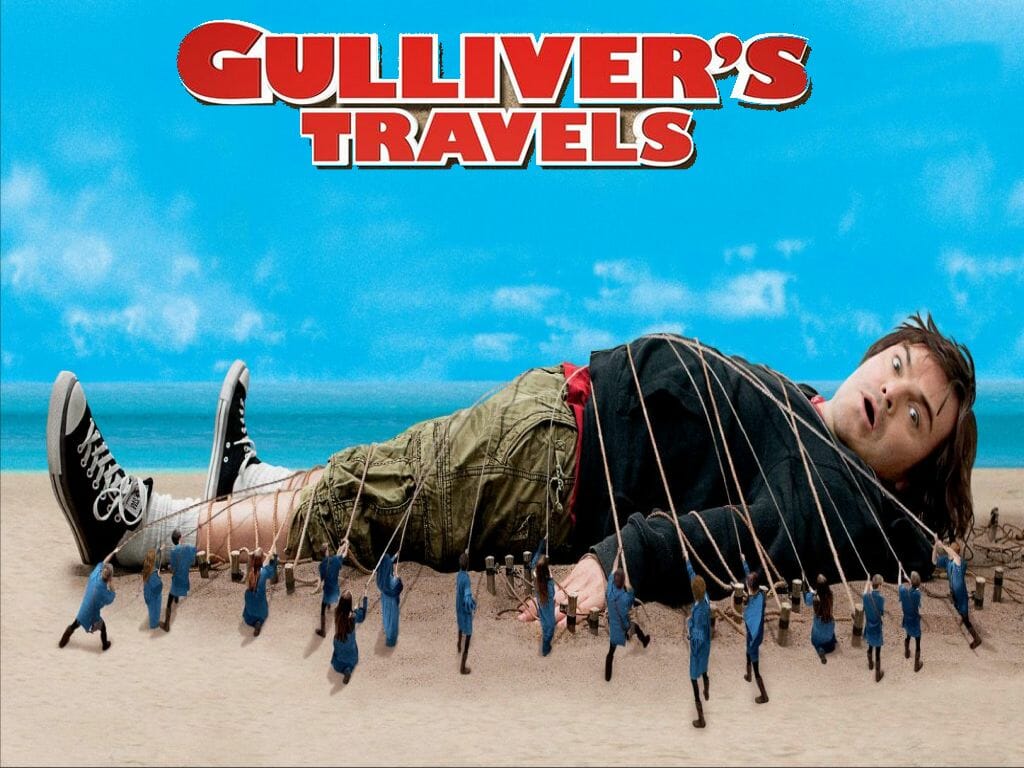 As of today, ‘Gulliver’s Travels’ has been removed from Disney+ in the United States.

The movie remains available in other regions. No date has been announced on when we can expect ‘Gulliver’s Travels’ to return.

Lemuel is hurtled to an undiscovered land, where he reinvents himself as the hero of Lilliputians by impressing them with his size. Unprepared for leading them, his ineptitude puts him in danger.