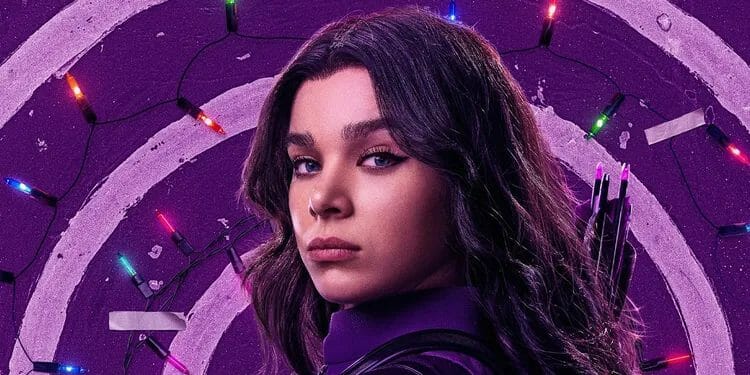 According to a new post from the official Disney website in Latin America via The Direct, several MCU heroes were featured for Phase 5 of the MCU.  The list has since been deleted but included Kate Bishop played by actress Hailee Steinfeld.

You can read Kate Bishop’s character description below:

Clint Barton’s young protégé, Kate Bishop, first seen in the Disney+ series Hawkeye possesses archery skills on par with even Barton himself. She was last seen joining Clint and his family for some much-deserved Holiday festivities.

Kate Bishop has been rumored to make an appearance in Marvel’s upcoming Ant-Man and the Wasp: Quantumania however there has been no official confirmation.  There’s also the possibility a second season of Hawkeye could be announced in the future.