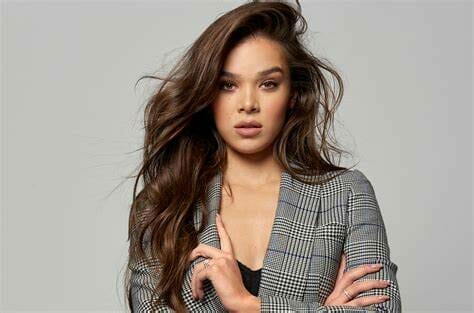 Last week, we learned the new Hawkeye series signed on Rhys Thomas (Saturday Night Live) as well as directing duo Bert and Bertie (Troop Zero) to direct the Marvel series for Disney+.  Today, The Illuminerdi is reporting some exciting casting news.  Hailee Steinfeld, who was rumored for months to star in the series, has officially signed on to play Kate Bishop.

The article also says filming will begin in Atlanta, Georgia this October.

The new six-episode limited series will reportedly tell the story of Kate Bishop’s arrival in the Marvel Cinematic Universe. Jeremy Renner is confirmed to reprise his role as Clint Barton and Jonathan Igla (Mad Men, Pitch) is writing the series.

Here is how The Illuminerdi describes the character Steinfeld will play: In the pages of Marvel Comics, Kate Bishop is defined by her self-determination and grit after surviving a brutal attack that motivated her to transform herself into a potent hero. Bishop’s popularity skyrocketed after being featured in Matt Fraction’s heralded comic run in 2012, which most assume is the inspiration for the Disney+ show.

Hawkeye has yet to set a release date.