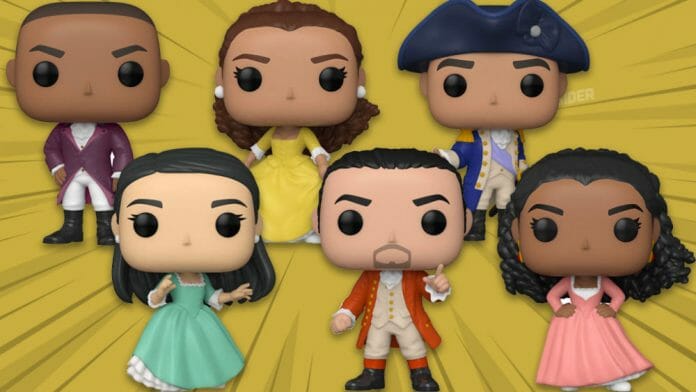 Funko has announced some new Pop Vinyls from the hugely successfully ‘Hamilton”, which is now streaming on Disney+ globally. 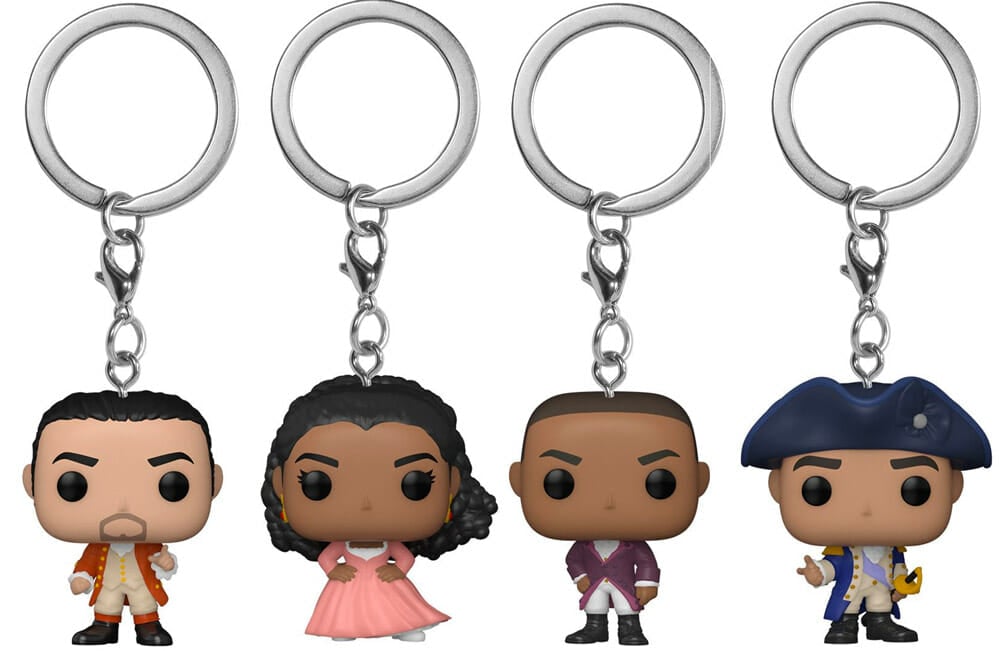 EntertainmentEarth is offering pre-orders and should ship in July.