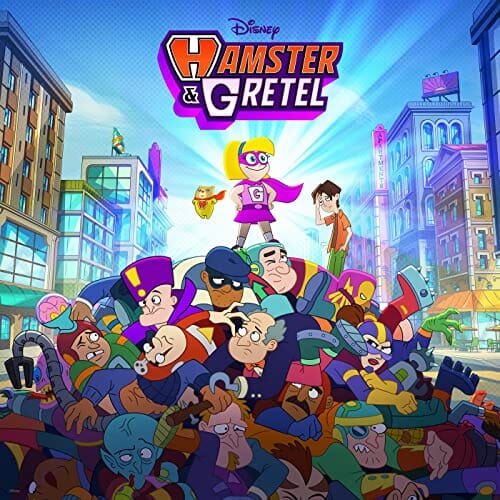 Disney has announced that Season 1 of  “Hamster & Gretel” will begin streaming on Disney+ in Australia and New Zealand on Wednesday, October 5, 2022.