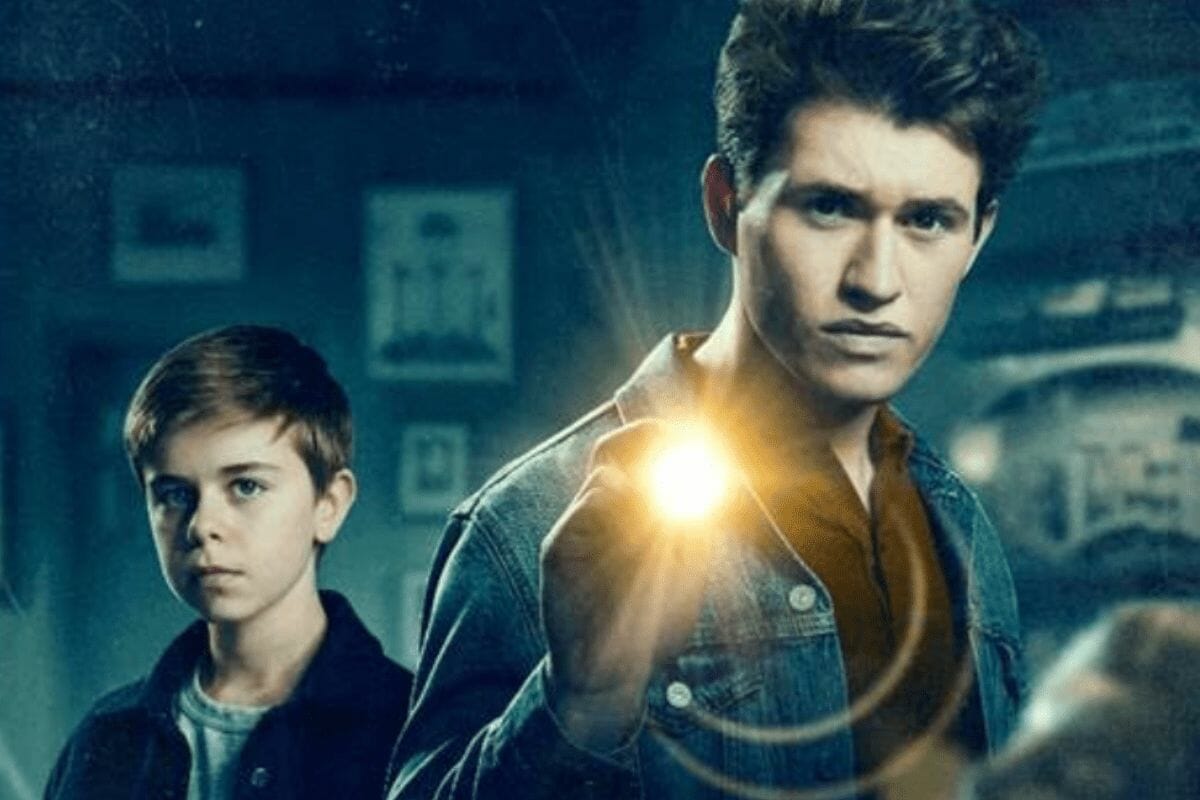 “Hardy Boys” will return to Hulu for a second season.  The series has been greenlit for 10 more episodes and will premiere in 2022.

“It’s no mystery that ‘The Hardy Boys’ has captured audiences of all ages around the world,” said Pam Westman, president of Nelvana. “We are excited to work with Lambur, Hulu and Corus again on a new high-stakes case for the Hardy Boys gang, as they race against the clock to uncover the truth of a mysterious disappearance.”

Lambur, executive producer for Lambur Productions, added: “It’s such an honor to be given the opportunity to continue telling the story of Joe and Frank Hardy. This season promises to provide suspense, action and heart to our audience. We can’t wait to get started.”

Filming will start later this month in Ontario.

Season 1 of the show is available on Hulu in the U.S. and StackTV in Canada via Amazon Prime Video Channels.

3 thoughts on “‘Hardy Boys’ Renewed By Hulu for Season 2”