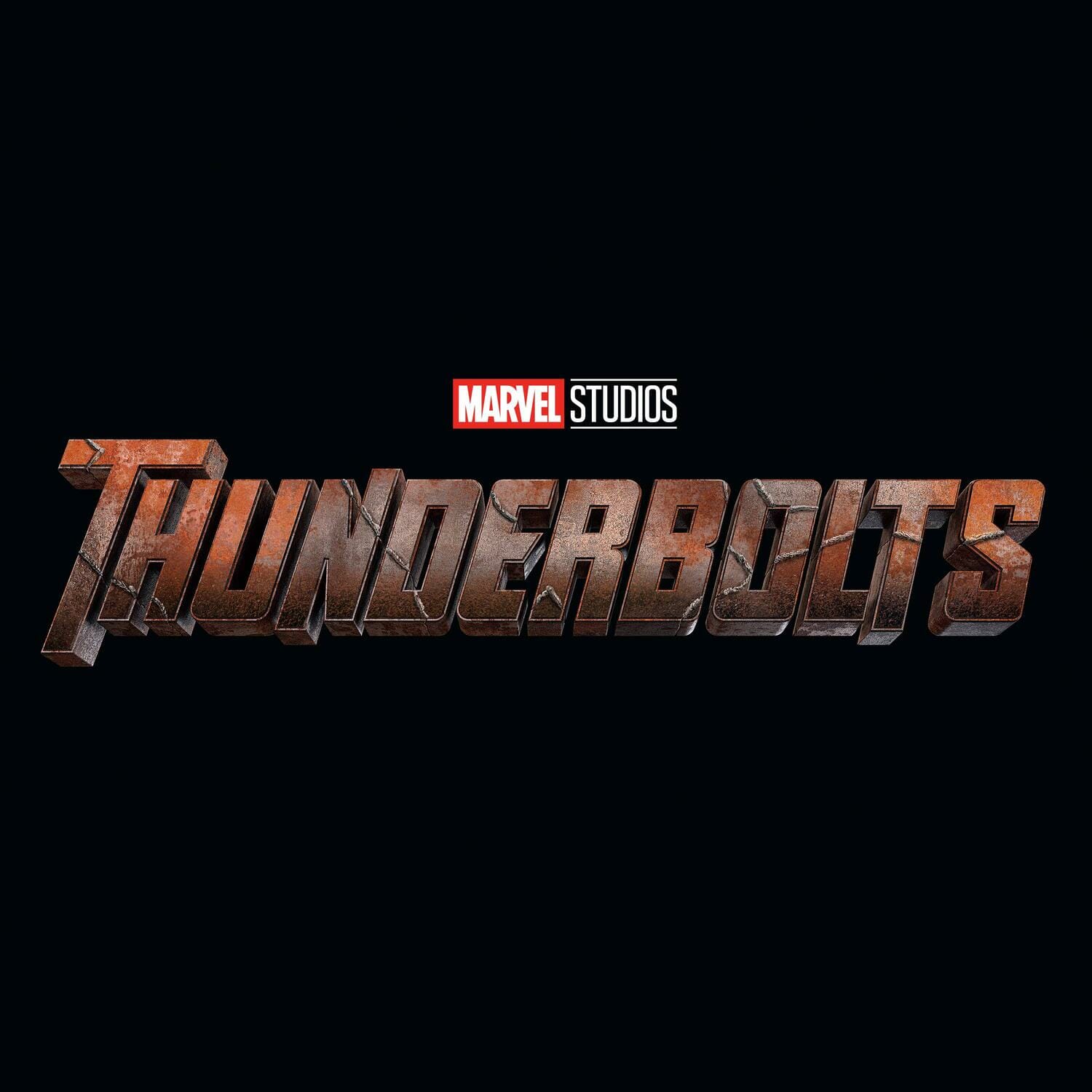 A new rumor suggests that Harrison Ford (Indiana Jones, Star Wars) could join the MCU in Marvel Studios’ “Thunderbolts” film which will hit theaters on July 26, 2024. 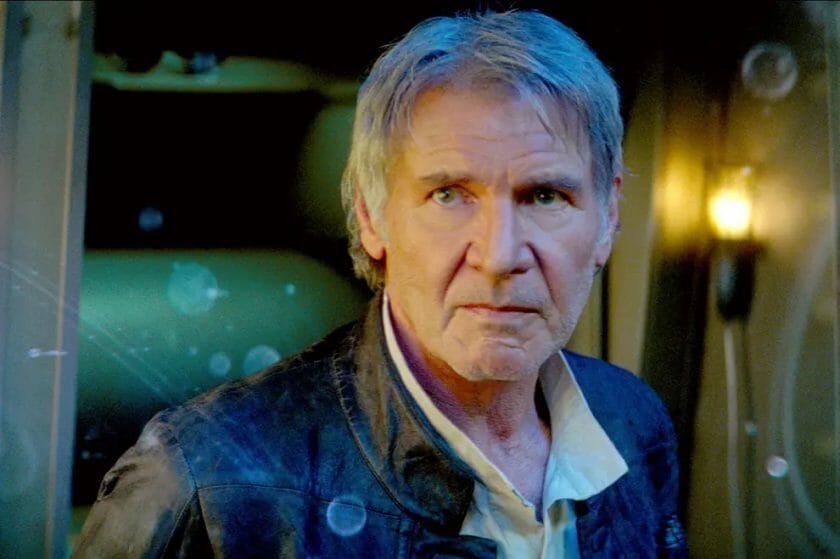 The rumor comes from movie scooper Jeff Sneider, who says Ford “either is or was the studio’s top choice to star in Thunderbolts as the General himself.” You can see the social media post below:

BREAKING via THE HOT MIC podcast: Though Marvel insiders DENY he has been cast in the movie at this time, multiple sources indicate that HARRISON FORD either is or was the studio’s top choice to star in THUNDERBOLTS as the General himself. It’s unclear if he already passed…

According to the rumor, Ford would be recast to play Thunderbolt Ross who was previously portrayed by the late William Hurt.

Sneider went on to say that Marvel wanted to announce Ford as Ross with the rest of the Thunderbolts cast at the D23 Expo, however, Lucasfilm didn’t want to distract from Indiana Jones 5 along with Ford’s hesitation to replace his friend and colleague William Hurt.

Source:  Jeff Sneider, via The Direct